Potential gold developer Theta Gold Mines has bought a mill from Glencore for US$360,000 for its namesake project in South Africa. 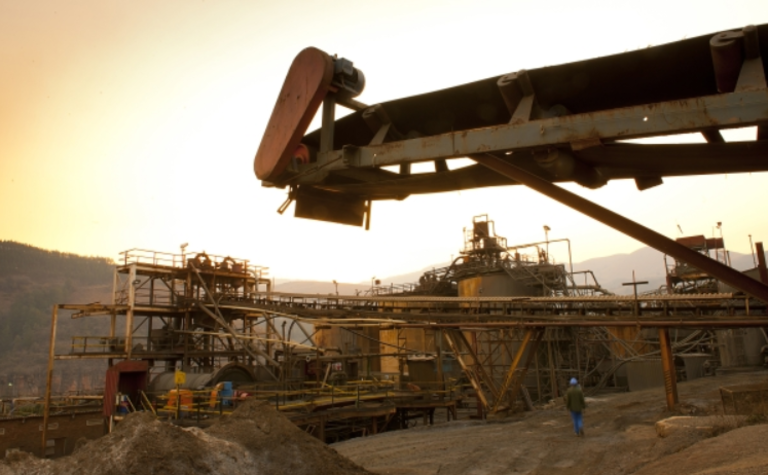 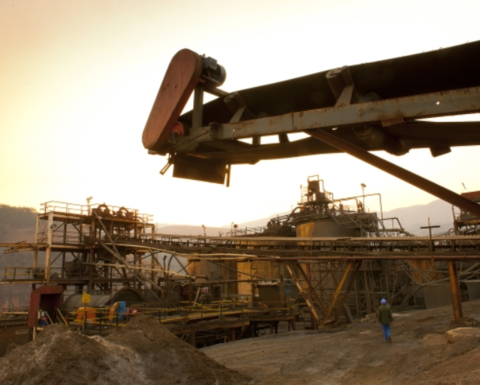 The ball mill, which previously operated at the Rustenberg chromite mine, has rated capacity of 820,000 tonnes per annum.

The latter anticipated a new mill, with Theta suggesting today a brand new mill equivalent to the one it has now bought would cost about A$5.5 million.

Theta owns a 240,000tpa CIL plant outside the town of Pilgrim's Rest in Mpumalanga province, 300km northeast of Johannesburg.

The ASX-listed company's total headline resources in the region number 6 million ounces, with a first stage development seen as being the foundation for a much longer, much larger production play.

Theta, which recently promoted at the Denver Gold Forum, completed an $8 million raising last week, with new shares priced at 15c each.

Shares in the company closed yesterday at that price, capitalising Theta at $52 million. 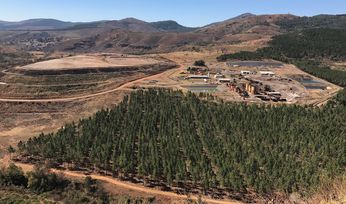 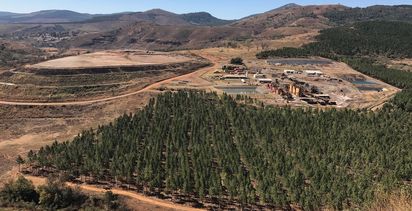