Some Armenia reprieve for Lydian

Armenia's Administrative Court has upheld an appeal by Canadian mine builder Lydian International against a directive of the country’s Environmental and Inspection Body last year that prevents mining at its flagship Amsular project. 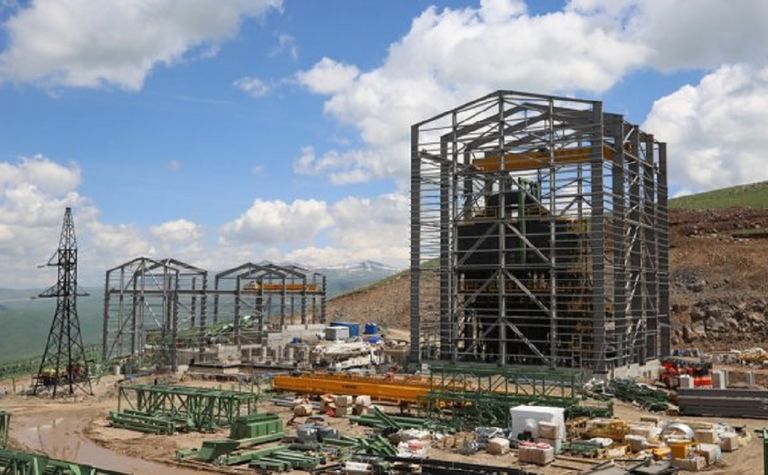 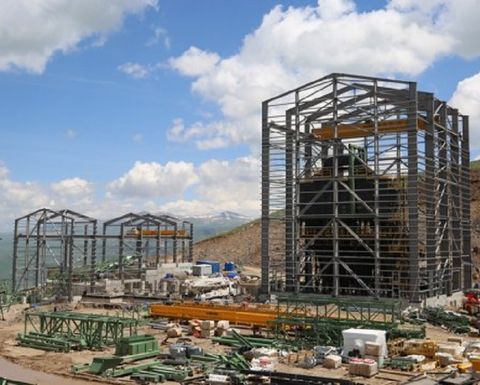 The court found the former head of the government inspection body had been actively involved in anti-Amulsar activities prior to his federal appointment which raised reasonable doubts about his objectivity. The court ruled Artur Grigoryan failed to recuse himself from considering the matter when required to do so and declared his directive invalid.

"This ruling is yet another confirmation that unlawful attempts have been made to interfere with Lydian's legal right to develop and operate the Amulsar project," said CEO Edward Sellers.

"It is regrettable that illegality of action against Lydian has now been found to extend to an official of the government of Armenia."

Prime minister Nikol Pashinyan publicly acknowledged in August there was no legal basis on which the government could prevent Lydian from advancing the Amulsar project, stating it was in the national interest that Amulsar proceeded.

However, the company cannot resume construction activities while an illegal blockade of the Amulsar access road is in place.

"The government of Armenia has allowed continuous illegal blockades of the Amulsar project since June 2018 and failed since then to enforce court orders upholding Lydian's legal rights of access. When will the PM identify who the supporters of illegality against Lydian are, and when will the PM take steps to enforce the rule of law?" Seller asked.

The company has previously stated it would not be able to restart material construction on site until next April or May. It said there would be some rehabilitation and earthmoving associated with site recovery and remediation in the interim, and did not expect to start production until late 2020 or early 2021, "depending on how construction advances".

Amulsar is expected to be a large-scale, low-cost operation with production targeted to average about 204,000ozpa over a 12-year mine life. The deposit hosts 3.65Moz in the measured and indicated categories.