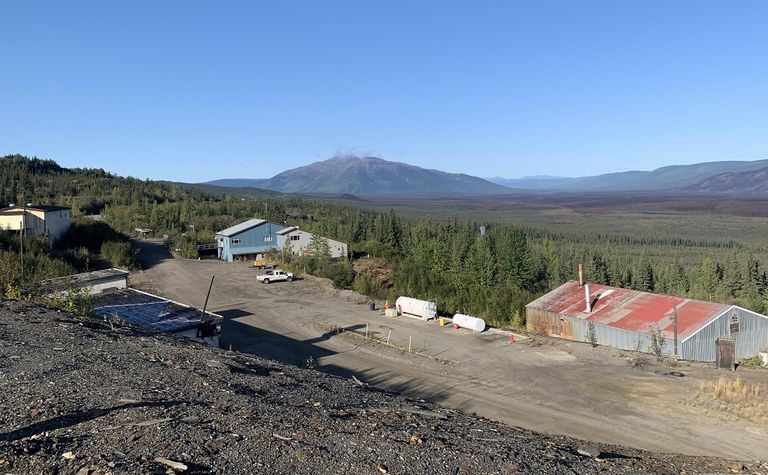 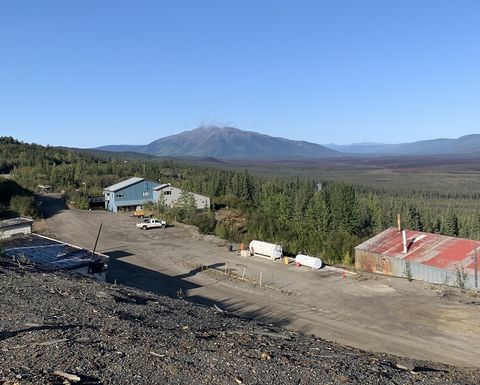 President and CEO Jason Weber said the company was just starting to understand the orientation of the high-grade shoots which had been targeted since the 1920s at the property, in the territory's Keno Hill silver mining district.

"Drilling at the Middlecoff zone has confirmed the presence of a wide structure capable of hosting high-grade silver mineralisation in a series of anastomosing faults," he said.

The company also has projects in British Columbia, Nevada and Peru, and was liked by John Kaiser of Kaiser Research for its Nevada prospectivity at the annual Sprott Natural Resources Symposium in Vancouver in July.