Alio Gold says poor fleet availability at its Florida Canyon gold mine in Nevada, USA, was responsible for a horrible quarter which saw the company produce 17,787oz in the three months to September 30 at a cash cost of US$1,239 per ounce. 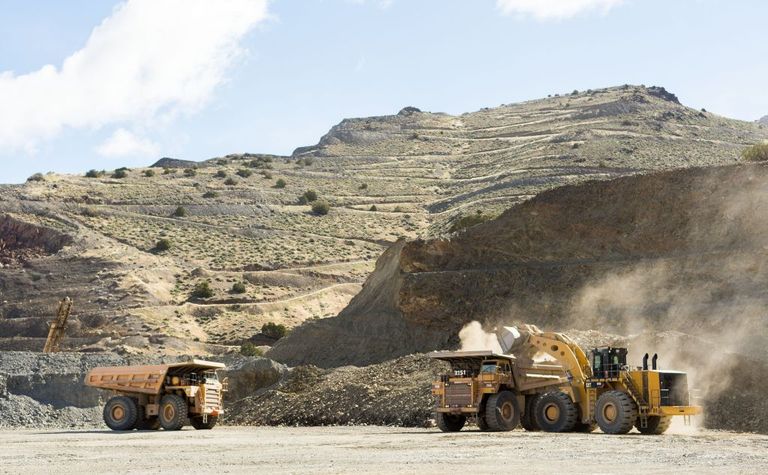 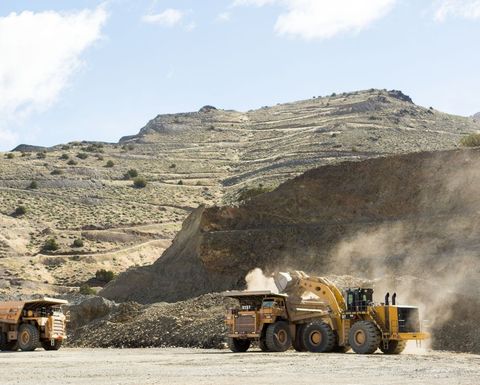 The company reported a loss of $127.1 million for the quarter including $119.2 million in impairments to mineral properties and other assets. At the close of the quarter, it had cash and equivalents of $13.2 million and net working capital of $45.3 million.

"The company was challenged by the continued low overall equipment availability of the aged mine fleet at the Florida Canyon mine.

"Mine fleet availabilities in the third quarter were below 50%, and frankly, we did well to operate at roughly an operating cash flow neutral position," said president and CEO Mark Backens.

Backens said the company had acquired a new loading and haulage fleet for Florida Canyon, a portion of which is already in operation, which would have an immediate positive impact on operations.

"Heading into the fourth quarter we are expecting to see increased mined tonnage, which will set the stage for improved production and cash generation in 2020. Our priority over the next few quarters is to demonstrate the true value of Florida Canyon, and we are allocating resources in line with that vision," he said.

Alio recorded $119.2 million in impairments related to the cessation of mining at San Francisco in Sonora, Mexico, and curtailing activities at Ana Paula in Guerrero, Mexico.

Florida Canyon produced 9,620oz gold and 6,793oz silver in the quarter, while at San Francisco the company continued to process low-grade stockpiles resulting in the placement of 12,809oz onto the heap leach pad. Alio anticipates the low-grade stock will be exhausted before year end.

Shares in Alio Gold are trading at C83c, valuing the company at $70 million.