Lion One jumps on indications of bigger gold system in Fiji

Investors sent Lion One Metals (TSXV: LIO) shares up almost 16% to close at a one-year high on Friday as technical advisor Dr Quinton Hennigh said sampling indicated the alkaline gold system at its Navilawa project in Fiji was “much larger than previously thought”. 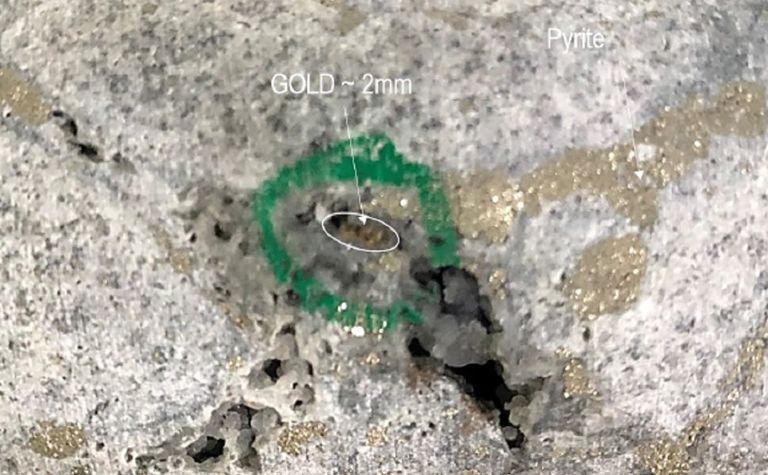 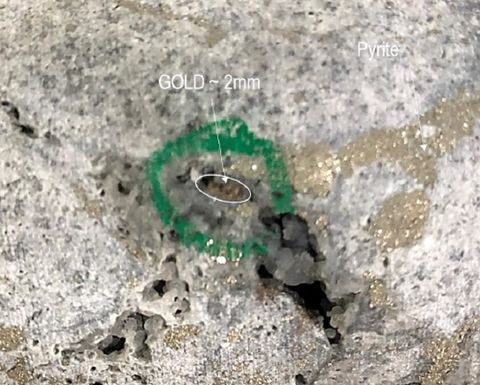 Hennigh was appointed advisor in March at Lion One, which is advancing towards production at the fully permitted Tuvatu and envisages multimillion-ounce potential at Navilawa.

He said they were already seeing "huge returns" from the start of the latest exploration work, including specialised stream sediment sampling, termed BLEG, for bulk leach extractable gold at Navilawa.

"BLEG samples clearly show the alkaline gold system is much larger than previously thought and that we have a vast new area in which to develop drill targets," he said.

The company believes the new mineralisation is typical of the high-grade in some lodes at the Vatukoula mine 40km away.

Lion One shares were trading at 45c a year ago and have more than doubled during the course of 2019.

Lion One tops up the kitty for further Fiji exploration

Lion One tees up US$40m financing for Fiji mine