Aurania Resources believes it has found solid field evidence which indicates the presence of one of Ecuador’s lost gold production centres. 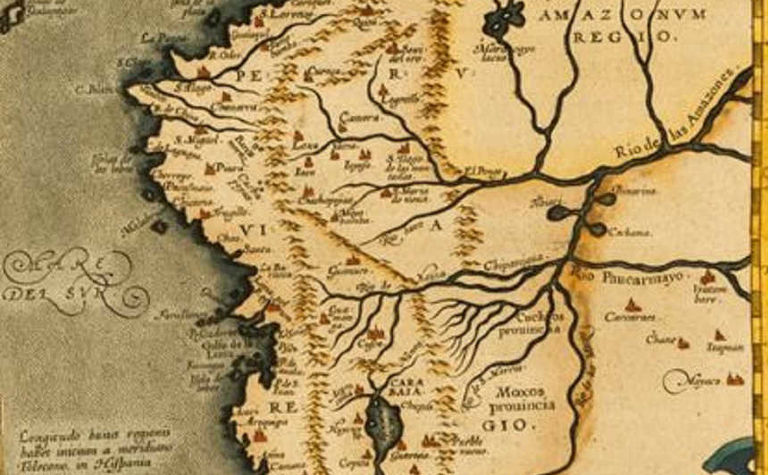 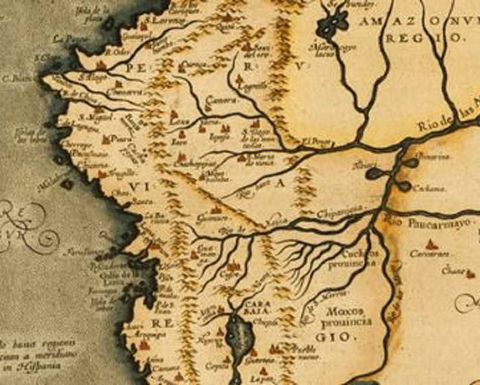 Company geologists found vestiges of an old road in the central part of its Lost Cities-Cutucu project which may have been used to transport gold ingots from the lost city of Sevilla de Oro to the other gold mining centre Logroño de los Caballeros, which the Colonial Spanish operated between about 1565 and 1606.

"We always presumed that ingots would have been transported by horse or donkey along a well-travelled route from the mines. It appears that we have come across one of these trails, though it is cut by more recent landslides at both ends. Our LiDAR survey should pick up the continuations of the trail and its termination at the historical mine sites. We do not anticipate the discovery of any ruined buildings, though the discovery of dressed stone along the trail is perhaps significant and suggests that the Spaniards attempted to build a stone Caja Real as they had done in other locations in Ecuador, but that the dressed stone was dropped on the road along the way," said Barron. 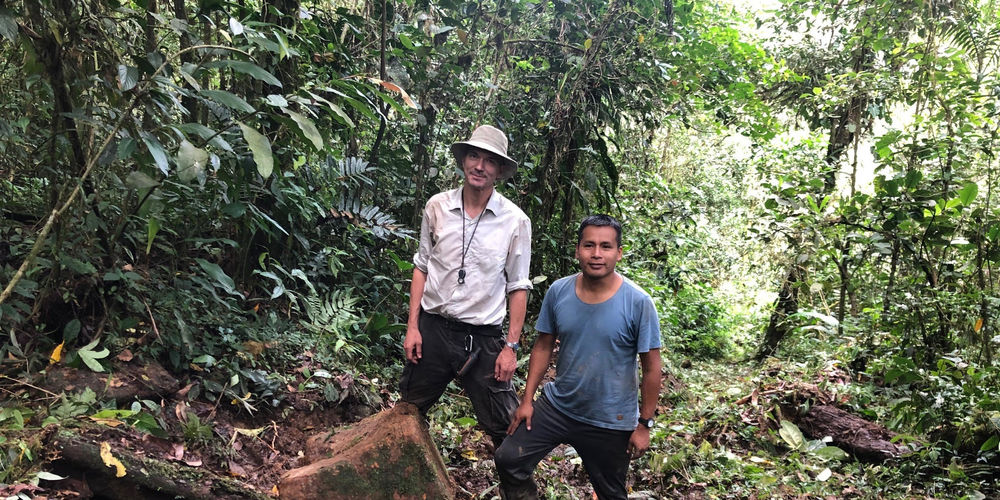 Blocks from the roda between the lost cities in Ecuador

The remnants of the north-south road are over a distance of 2.5km and show it was an engineered structure cut into embankments with its downslope edges lined with blocks of shale which prevented erosion. The road is well drained and has a surface of packed shale.

Exploration by Aurania will continue over strong indications of a mineralised system near the road which are focused on an extensive area of quartz-sericite-pyrite alteration, which is typically found over and adjacent to porphyry systems.

Shares in Aurania Resources are trading at C$2.94, valuing the company at $108 million.

Aurania shares up on LiDAR image of missing road