Outcrop Gold (TSXV: OCG) says it and project partner Newmont Goldcorp will resume exploration at its Lyra project in Colombia “after a lifting of a condition of force majeure related to security”. 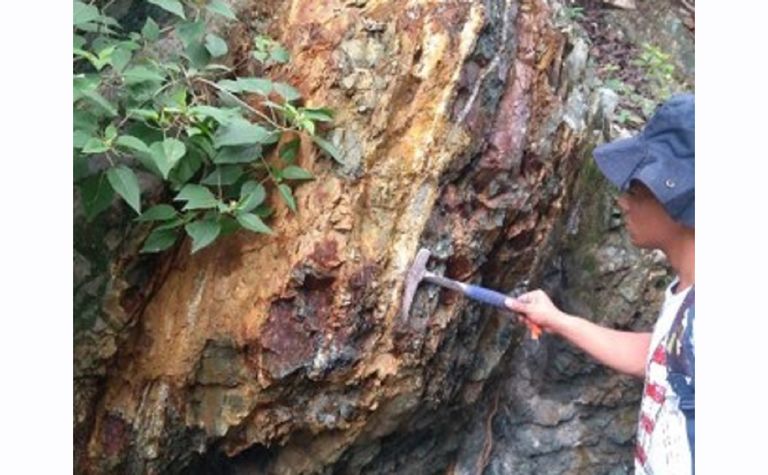 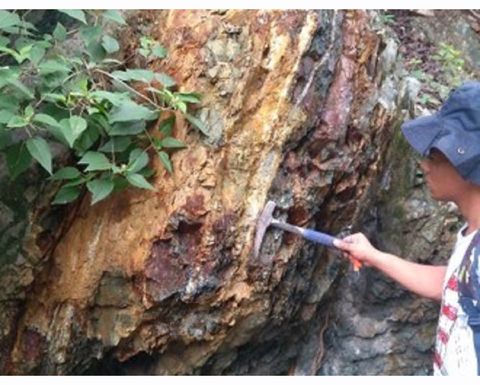 In Outrop's May MD&A, it said Newmont had suspended work and asked Outcrop to suspend field work at Lyra "until such time as security concerns are resolved to the satisfaction of Newmont".

At the time, the junior previously known as Miranda Gold had said a security evaluation was underway and work was expected to continue in the second quarter.

Newmont had struck an option agreement to earn up to 70% of Lyra in July 2018 as it expanded its toehold in the South American country.

It had earlier made a near-20% investment in Continental Gold to help fund the Buriticá underground mine development, where the first gold pour is expected in 2020; and followed this up by taking a similar stake in Orosur.

However the major no doubt had pause for thought over its Colombia strategy after three Continental Gold geologists were murdered in their camp at the Berlin project in Antioquia in September 2018.

Outcrop said "very limited prospecting" at Lyra had produced a sample of 0.6m at 70g/t gold from a quartz-sulphide vein in a caved historical working in the very northeast of the project, closest to Buriticá.

"This is truly a case where a junior company benefits from the expertise in a larger partner, a benefit of the prospect generator business model," he said.

Outcrop shares had traded as high as C43c in February but fell to 8c in October and were unchanged yesterday at 9.5c, to capitalise it at $3.3 million (US$2.5 million).

Newmont Goldcorp (NYSE: NEM) shares closed 0.1% higher in New York, where it is valued at $31.3 billion.

Some exploration resumes in Ontario as fire restrictions lifted