Columbus Gold (TSX: CGT) has welcomed news the French government has authorised the construction and operation of a cyanide processing pilot plant in French Guiana. 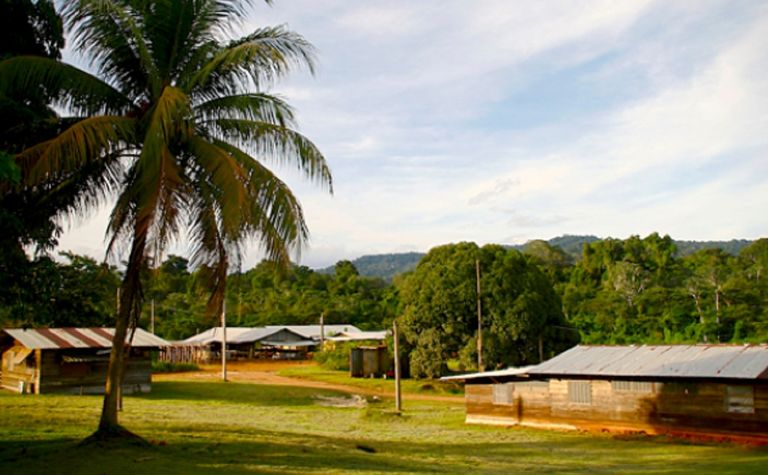 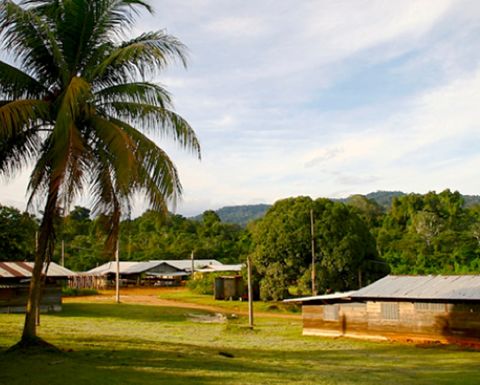 Columbus holds 44.99% of the advanced Montagne d'Or gold project (Nordgold 55.01%) and, following "multiple inquiries" 12 months ago, had moved to reassure investors there were was no ban on the use of cyanide for gold mining by the European Union, which includes the territory in South America.

Yesterday, it said the French government had authorised the start-up of a cyanide plant at the Dieu-Merci gold mine about 100km west of Cayenne, with processing slated to begin in early 2020.

Dieu-Merci is owned by the Auplata Mining Group, which was one of Columbus' major shareholders until May 2016.

Columbus Gold said the new plant was expected to have a capacity of 300t per day.

"This recent development is a major step and a clear message that the French government is committed to developing the gold mining industry in French Guiana," Columbus president and CEO Rock Lefrançois said.

Montagne d'Or is in the permitting process.

Shares in Columbus Gold have fallen from a February high of C27c to an October low of 11c.

Its major shareholders are US Investment Funds, Iamgold, Nordgold and Sandstorm, according to a November presentation.

Firms says will act in line with international sanctions