Mining major Barrick Gold says the Dominican Republic-based Pueblo Viejo power plant is expected to receive its first natural gas in the March quarter as it attempts to lower greenhouse gas emissions and cut costs, in line with the group’s clean and efficient energy strategy. 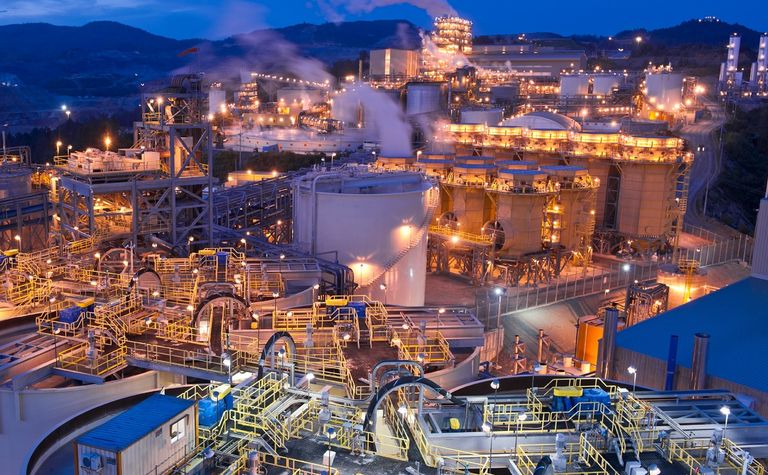 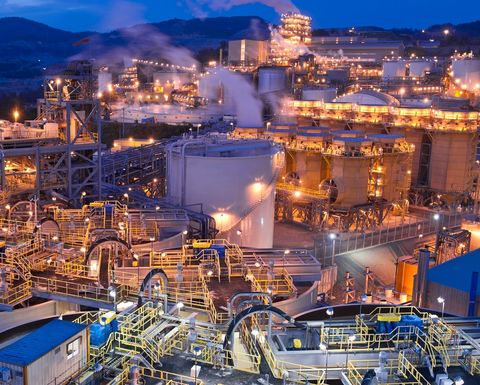 Pueblo Viejo entered into a 10-year supply agreement with AES Andrés DR, SA, in May 2018, to provide natural gas and build a gas pipeline from the AES gas terminal to the Quisqueya I power plant for the mine. This was also expected to benefit the San Pedro region which had not previously had access to this cleaner fuel alternative, the company said.

Barrick CEO Mark Bristow said it and 40% partner Newmont Goldcorp had been looking for ways to reduce the impact of its air emissions on the environment and the cost of energy production since commissioning of the Quisqueya I power plant in 2013.

"The conversion of Quisqueya I to natural gas will help reduce Pueblo Viejo's power generation costs by some 30%. Greenhouse gases will also be cut by 30% and nitrogen oxide by 85%, and the mine's dependence on oil will be significantly decreased," he said.

According to Barrick, the gas pipeline was facilitating the conversion of other power plants in the region to translate into further reduction in greenhouse emissions and significant savings in energy costs within the Dominican national grid. Recently other power producers in the area had also announced the conversion into natural gas of an additional 525MW of capacity.

Pueblo Viejo was further contributing to the Dominican electricity sector with the construction of the Bonao III power substation as part of a public-private alliance with the Dominican Transmission Entity and Empresa Generadora de Electricidad Haina (EGE Haina), which owns the power plant Quisqueya 2 next to Quisqueya I.

The substation is expected to help to provide more stability to the country's national grid. Finalisation is scheduled for mid-next year.

Bristow said: "The conversion agreement, the natural gas pipeline and the Bonao III substation represent a step forward, not only for Pueblo Viejo but for the Dominicans, as it shows not just environmental benefits, but also a significant reduction of the country's electricity cost, less dependency on crude oil and more stability for the national power grid."

Aiming for mine life "into the 2030s and beyond" 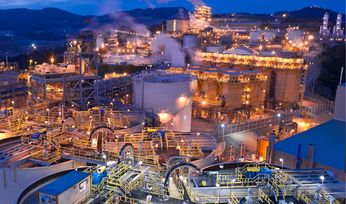 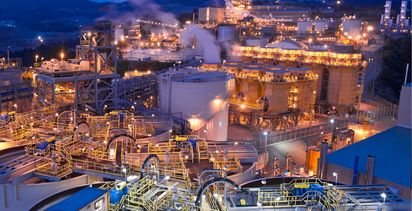 Countdown to Christmas on markets

Barrick production on track for 2019 guidance