Gold bulls are starting to make some noise ahead of early-year mining investment conferences in North America, South Africa and Australia, after the yellow metal’s positive finish to 2019 and surge to start this year. 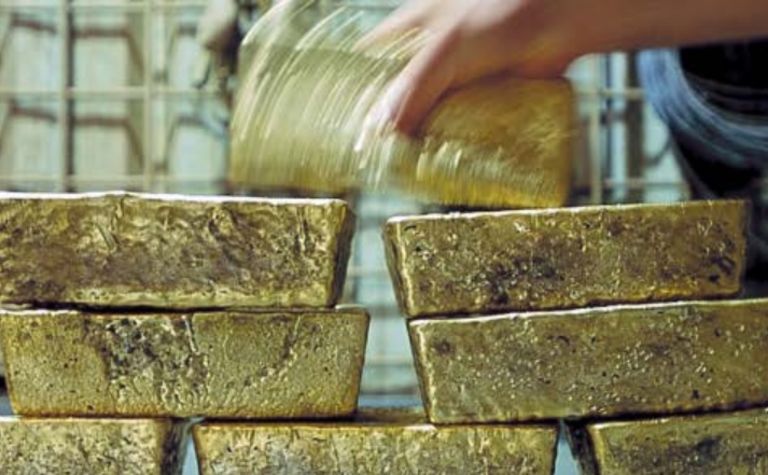 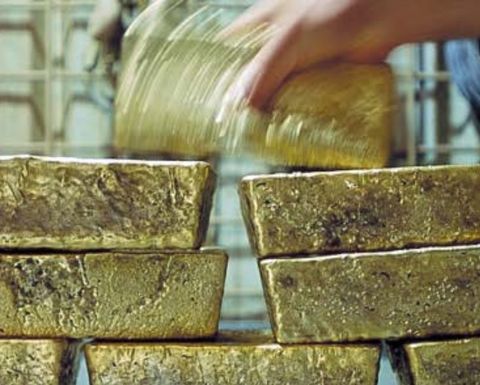 Gold will feature heavily on agendas at upcoming conferences in Vancouver, Cape Town and Perth.

"We still think there is room left to run," it said last week.

"As we look out through 2020 and 2021, we are of the view that while not all quarters will prove particularly encouraging at the end of the day higher prices will likely win out year-on-year in annual average terms. Our view is based on the observed shift in attitude towards gold, improved sentiment, and persistence of uncertainty that pervades throughout our forecast horizon.

"Over the course of 2019, there was a marked change in attitude towards gold among investors, which when coupled with the positive build in sentiment drove prices higher, pulling underlying allocations into the space. In our view, sentiment almost always plays an outsized role for gold compared to other asset classes given its unique nature."

Emotion and sentiment have certainly been elevated by latest events in the Middle East, which nevertheless add to the longer term trend of ‘predictable unpredictability' in global politics and geopolitics.

Senior US investment manager Frank Holmes said on the weekend the corresponding spike in gold prices and hit to US equity markets after news of Iran military leader Qasem Soleimani's assassination in Iraq pointed to ongoing market volatility and he noted DM Macro's assertion that the US drone strike "is by far the most worrying escalation of a simmering conflict between the US and Iran since" for two years and "almost analogous to Iran assassinating vice president Pence in terms of importance of Soleimani".

Holmes also highlighted a speech by US Federal Reserve official Thomas Bark late last week in which Bark said potential escalation of US tensions with Iran was among the shocks that could threaten America's record-long economic expansion.

"There's always the possibility of a heart attack or a shock, perhaps caused by global risks," Barkin said. "Imagine an escalation with Iran or a collapse in international economies."

Holmes said such events raised "the possibility that the Fed might actually cut rates in the coming year".

RBC analysts said: "It is risk and uncertainty that we think will determine gold's ability to post gains in the coming years. And given the political and geopolitical events on the calendar, we are certainly positive on gold's price performance.

"Prices [have] certainly benefited amid the back and forth on rates, the dollar, and US equities, but we think a lot of the durability we are seeing in the 2019 rally at this very moment stems from a renewed appreciation for gold and a materially higher level of uncertainty as understood by market participants."

New York-based advisory firm CPM Group is among the bulls seeing gold at $1,600/oz or more in 2020. It says the looming US election, ongoing China-US trade tensions, and the pending impeachment trial of US president Donald Trump could be gold price catalysts.

"There will be a lot of volatility in markets ahead of the elections, and that will be helpful for gold," CPM Group director of research, Rohit Savant, has said.

The firm said on the weekend the next development in the US-Iran dispute was, typically, unclear.

"The US Iranian military dispute is asymmetrical. Iran is likely to respond, but the response may be delayed some time. Additionally, the response may not be directly against US targets. Past Iranian responses to US aggressive acts have been delayed and indirect, more typically attacking Israeli, Saudi, or other US allies' assets rather than directly attacking US interests. This has been the pattern in the past, and we would expect it to repeat given the military imbalance and the fact that portions of the US Republican leadership, Air Force, and other parts of the US government have urged a nuclear-tipped bunker busting bomb aimed at Iran's underground nuclear facilities since at least 2006."

$5B more WA gold to flow