Contact Gold has intersected oxide gold mineralisation in its first two drill holes in the Alpha Zone at the recently-acquired Green Springs gold project on the southern Cortez Trend in Nevada, USA. 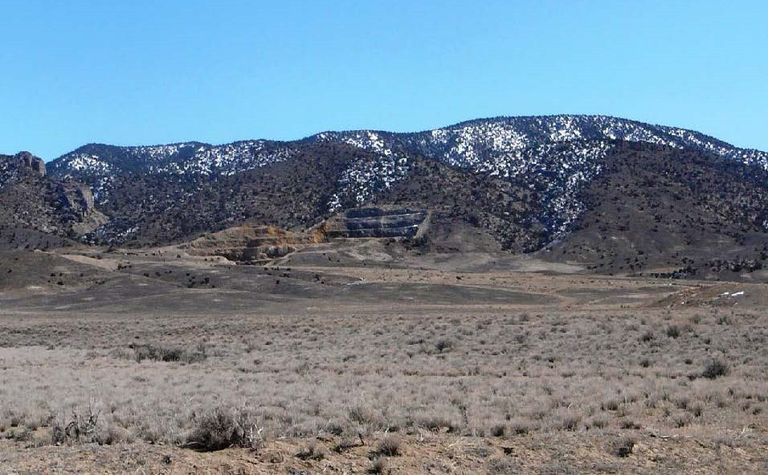 Contact Gold completed 1,300m in 10 drill holes at the Alpha, Echo, Charlie and Bravo zones in its first drilling programme at Green Springs with highlights including 29m grading 1.34 grams per tonne from 24m down-hole.

"We made the Green Springs acquisition based in part upon the strong potential for Alligator Ridge style gold deposits to be discovered at the base of the Pilot Shale. The near-surface oxide gold intercept returned from hole 2 validates our model that gold mineralisation is not confined to the Chainman/Joanna contact where [a former operator] did their mining at Green Springs almost 40 years ago. We can now apply this model with confidence along the Green Springs mine trend to the north and south of Alpha as well as the targets to the east along a parallel trend," said VP exploration Vance Spalding.

Fiore Gold is drilling gold mineralisation in the Pilot Shale around the Pan Mine.

Contact Gold drilling also shows there is potential for more oxide gold below the past-producing areas and targets tested by previous operators.