Chile’s Supreme Court has rejected "in all parts" a 2018 appeal by the Patay indigenous community asking for a revision of the water quality baseline in the area of Barrick Gold’s Pascua Lama gold and silver deposit. 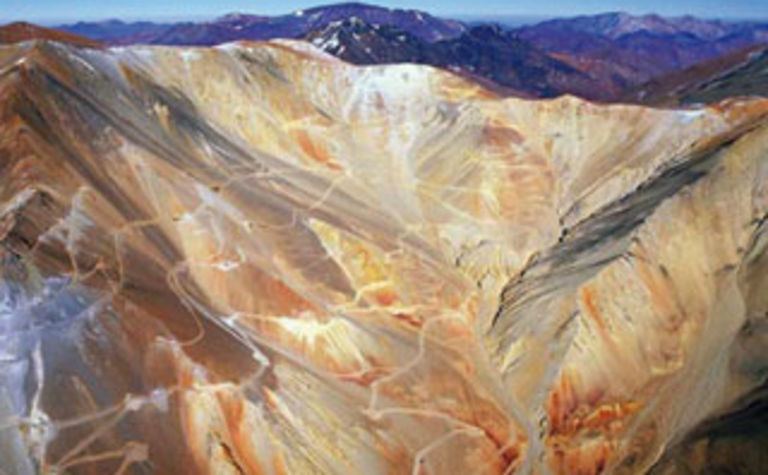 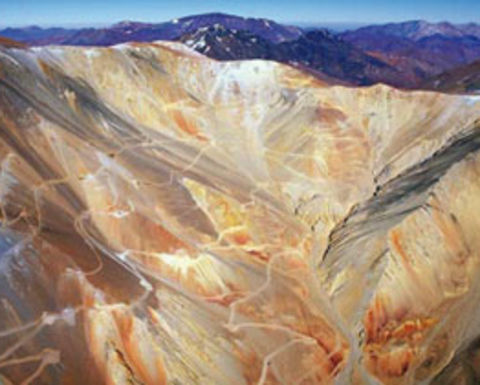 The Supreme Court agreed with a decision of the Second Environmental Court which previously confirmed findings by the Atacama Environmental Assessment Commission and the Committee of Ministers that the quality of surface waters of the Estrecho River had varied substantially in relation to what was originally projected in the Environmental Qualification Resolution (RCA) due to natural phenomenon.

As a result, baseline values and the corresponding monitoring and control measures for the Pascua Lama project must be adapted. The original Pascua Lama RCA was approved in 2006.

The ruling is good news for Barrick Gold's embattled Pascua Lama project, which has been beset by a decade of challenges to developing a 21 million-ounce deposit spanning the border between Argentina and Chile, sitting more than 4,000m above sea level. The company has reconfigured the project several times, most recently as an underground option.

Barrick suspended construction in 2013 and put the project on ice in 2018 when it failed to meet its profitability criteria as the projected capex ballooned to US$8 billion, and after Chile's environmental regulator ordered its definitive closure on the Chilean side and imposed a second fine of almost US$12 million in relation to a series of environmental breaches.

Extends mine life to 10 years, Pascua Lama still under review