Russian gold miner Trans-Siberian Gold has discovered new high grade mineralisation in the east zone of its Asacha gold mine. 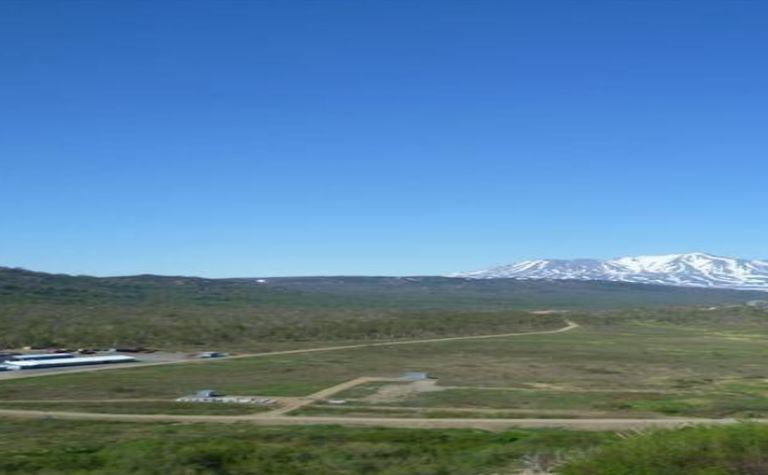 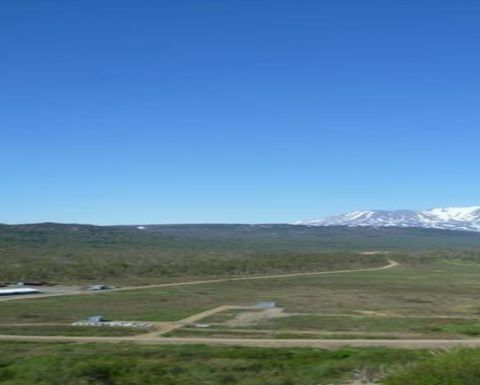 The 400m between the existing Vein 25 and the newly-discovered Vein 25 North is still undrilled, except for one hole that returned 22g/t gold and 56g/t silver over 0.8m.

The company plans to spend $7.9 million on development and exploration, including 25,000m of drilling over the Asacha licence area.

"Narrow high grade intersections see a potential to extend known mineralised zones laterally as well as along strike at the Asacha mine as the company ramping up exploration activity in 2020 with a series of prospective targets in the area," said SP Angel analyst John Meyer.

AIM-listed miner back on track after setbacks last year