Gold miner TMAC Resources (TSX: TMR) has announced a strategic review which could involve a sale or joint venture as it reported a disappointing December quarter at its troubled, remote Hope Bay mine in Nunavut. 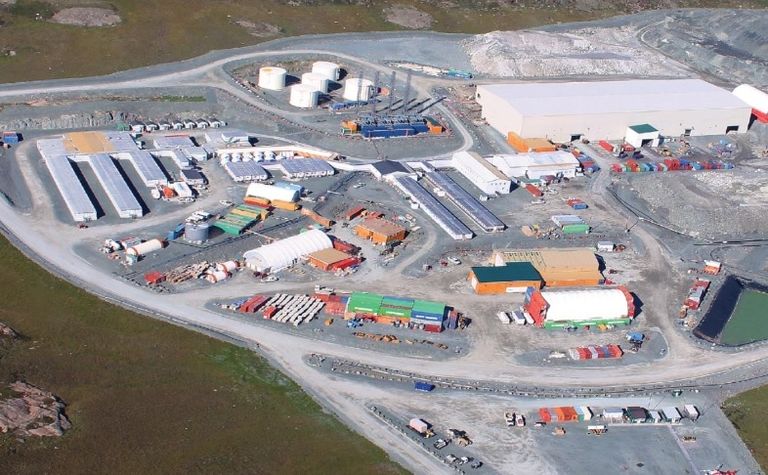 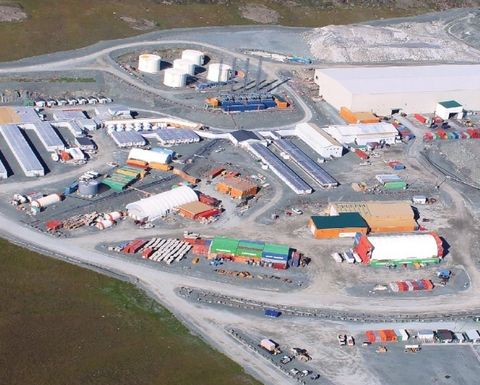 The operation has had various issues since starting production in 2017, with president and CEO Jason Neal acknowledging TMAC had been making operational performance improvements since construction was completed "although we have not yet reached our targets".

"With the support of Resource Capital Funds and Newmont Corporation, representing 58.5% of our shares outstanding, we have initiated a strategic process to explore potential alternatives to maximise shareholder value, potentially enhance trading liquidity and generate the financial strength which will allow Hope Bay to achieve its potential," he said.

In TMAC's fourth quarter operating results, released yesterday, the company said Hope Bay had produced 24,650 ounces of gold which was at "the low end" of expectations.

Neal said the available grade was negatively impacted by the deferral of mining the BTD East Limb due to rehabilitation work.

He said December recovery was 85% on 11.3g/t but plant throughput for the month was poor at 1,140tpd, largely due to unplanned power generator maintenance.

Neal said the company had started development on the second underground mine at Madrid North and was advancing a prefeasibility study on expanding production at Hope Bay.

"Ultimately however, the value of Hope Bay may be greater in the context of a multi-asset portfolio and/or a stronger balance sheet, which is the driving force behind our strategic review process," he said.

TMAC's share price has been sliding, in contrast to a generally strengthening gold price, from a one-year high of C$6.95 in July to a low of $2.81 last week.