Hecla Mining has reported its highest ever silver, lead and zinc reserves, with respective increases of 11%, 5% and 8%, including adding 22% more at Greens Creek. 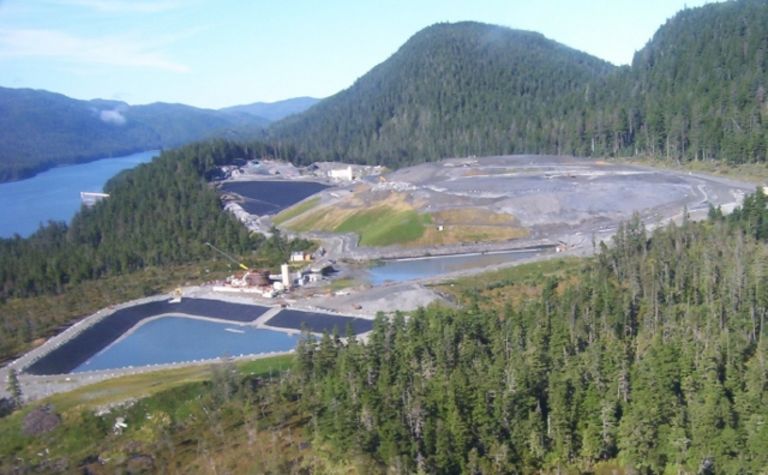 "The foundation of value creation for any mining company is increasing reserves, and Hecla's silver, lead and zinc reserves are the most in our 129-year history. Despite using what we believe is the industry's most conservative price assumption and spending our second lowest amount on exploration in the last 10 years, Hecla grew silver reserves 11% last year. We expect our exploration programs over the next few years to further add reserves across the company," said president and CEO Phillips Baker Jr.

The company said during the past 12 years it had not only replaced silver production but added another 234Moz through exploration. Both zinc and lead production were replaced in 2019, although only 60% of gold production was as its proven and probable reserves decreased 5%.

Measured and indicated silver ounces increased 4% to a record 217Moz, an increase of 9Moz over 2018 with increases at Greens Creek, Lucky Friday, and San Sebastian. Measured and indicated gold ounces decreased 19% to 5.8moz, a reduction of 1.34Moz over the prior year due to conversion and reclassification of some resources at Casa Berardi and Fire Creek to inferred.

Inferred silver resources decreased 2% to 457Moz, a reduction of 8.3Moz due to decreases at Greens Creek, San Sebastian and the Nevada properties. Inferred gold resources increased 35% to 4.9Moz with the 1.3Moz gain primarily due to reclassification of some resources at Casa Berardi and Fire Creek.

Hecla invested $15.2 million in exploration in 2019, a decrease of 58% from 2018 due to a reduction in Nevada with smaller decreases elsewhere.

In January, the company reported 2019 silver production of 12.6Moz, up 22% on the prior year, and gold production of 272,873oz, an increase of 4% and the highest in its history. This allowed the company to end the year with cash and equivalents of about $62 million while also reducing its net debt by $136 million, or 23%, from the net debt high mid-2019. This included repayment of $50 million drawn from a revolving line of credit.

Shares in Hecla Mining opened up Wednesday more than 2% at US$2.99, valuing the company at $1.4 billion.

USA-based miner to redeem all senior notes due in 2021 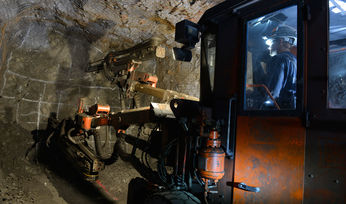 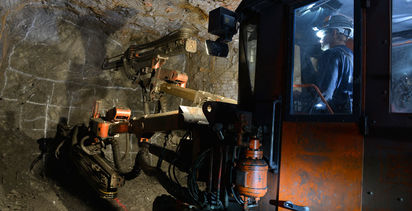