Gold producer Semafo Inc’s shares climbed about 12% on Thursday after a company announcement that it has restarted the Boungou mill in Burkina Faso following a deadly attack on mine personnel in November last year that halted operations. 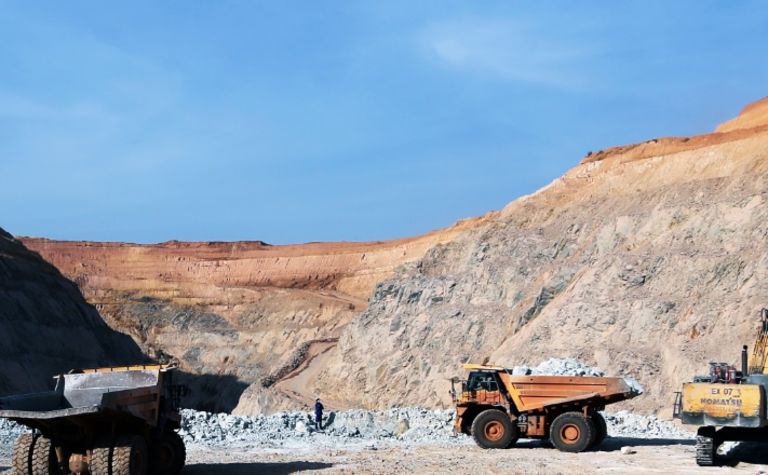 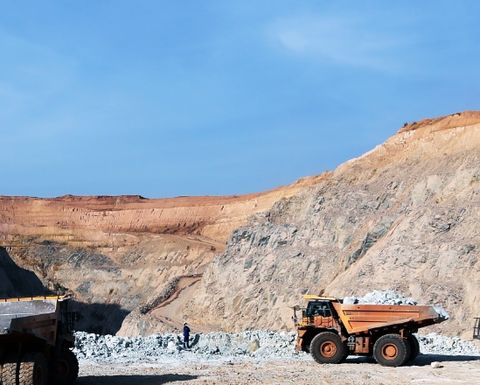 Semafo says it has restarted the mill at Boungou, with mining set to resume by the December quarter this year

Jihadist-driven violence had become a major risk factor in the jurisdiction, which resulted in gunmen attacking a bus convoy of 241 workers on the road between the city of Fada and the Boungou gold mine, killing 39 people and injuring at least 60 others.

The Montreal-headquartered company said as part of a phased plan, it would transport employees between the city and mine site by helicopter until it could complete a landing strip at site, from when it would use airplane.

The initial three-month phase envisions processing the stockpile and using the on-site supplies inventory with limited deliveries of new supplies. During this period, it expects to produce 42,000-46,000 ounces at an all-in sustaining costs of between US$530-$560/oz.

The phased plan includes a restart of mining in the December quarter while stockpile processing continues.

The company called on the Burkina Faso government to improve security on the public road, and in the surrounding region, to allow for deliveries by road-safe passage at regular intervals.

Operations at the Mana mine, also in Burkina Faso, continued mainly to plan. Mana completed the year on a positive note, producing 45,000oz at an AISC of $914/oz in the past two months. Mana produced 135,700oz in 2019.

The company's Toronto-quoted equity reached an intra-day high of C$3.10, before settling at about $3.02 in the afternoon session. The company has a market capitalisation of $1.01 billion (US$760 million).

'The Boungou mine operations will continue to be suspended'