New Gold has cut three years off the life of its troubled Rainy River gold mine in Ontario, Canada as it reduced its proven and probable reserves by 1.5 million ounces. 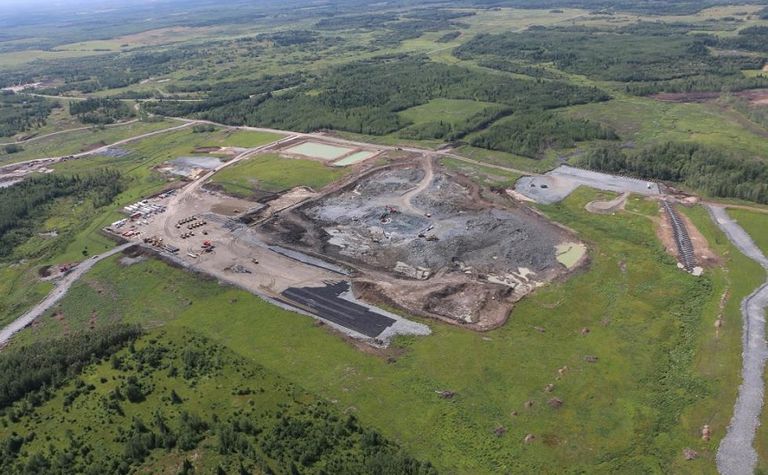 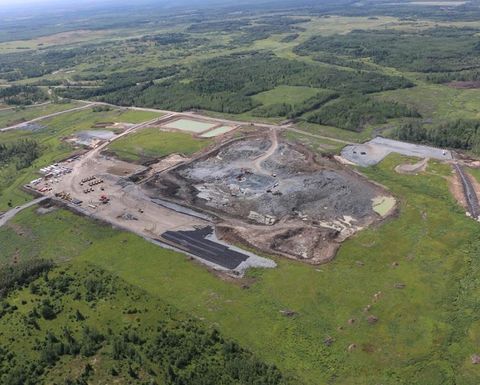 The company said a comprehensive mine optimisation study reviewed alternative openpit and underground mining scenarios with the aim of improving the return of investment and creating a life of mine plan that secures optimal profitability at a mineral reserve gold price of $1,275/oz.

"Over the past number of months we have evaluated numerous scenarios for the Rainy River Mine and are pleased to release an updated life of mine plan that delivers a solid open pit and underground mine plan that positions the operation for profitability and free cash flow generation beginning in Q4 2020 that continues over the balance of the mine life," said CEO Renaud Adams in a statement.

"At first glance, the company is in a better position to execute on the revised life-of-mine plans given the decreased capital requirements," said BMO analyst Brian Quast in a research note.

The openpit mine plan considers mining a smaller pit shell using a $1,275/oz  gold price and a mineral reserve cut-off grade of between 0.46-0.49 grams per tonne gold-equivalent which focuses on mining at a lower strip ratio of 2.53:1 through 2024, with full depletion of the openpit in early 2025. The reduced size of the openpit decreases capital requirements as waste mining requirements decrease by more than 150 million tonnes and waste dump stabilisation is minimised.

Lower-grade openpit ore (0.30-0.46/0.49g/t gold-equivalent) will continue to be stockpiled for processing during the underground mine life.

Underground mining is expected to begin in 2022 with peak production from 2025 to 2027. All gold ounces in zones which did not meet the profitability threshold were removed from the mine plan.

The underground mine will be accessed via five portals, including four in-pit portals, which reduces capital development spend.

The company ended 2019 with available liquidity of $335 million including $83 million in cash and equivalents.

"In 2019 we began a journey to reposition the company for long-term success and sustainable shareholder value creation and we are encouraged by the progress we made as we have delivered on all our key commitments that position the company for the future. With the release of our updated life of mine plans we now begin a new phase for the company as we position Rainy River for profitable operations that drive free cash flow generation by the end of 2020 that will sustain over the life of the mine," said Adams. 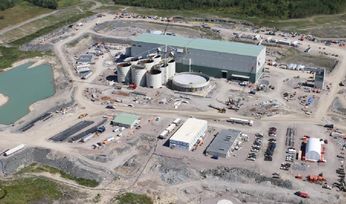 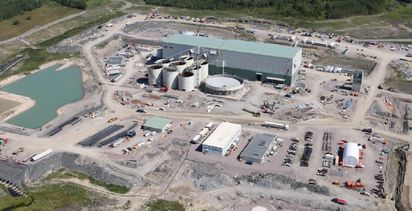