Americas Gold and Silver loss increases as base metals drag 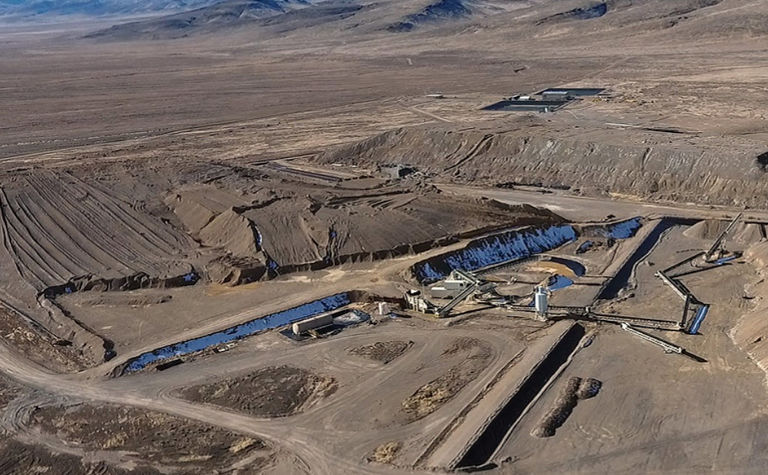 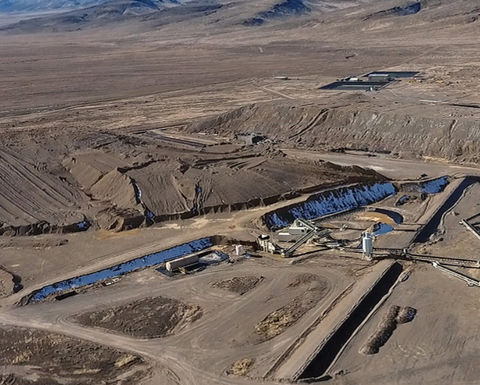 Other factors contributing to the loss were lower tonnage and grades at Galena without a corresponding decrease in costs; lower by-product metal prices; higher zinc treatment charges at Cosalá; higher cost of sales at Cosalá due to higher tonnage mined and milled; higher depletion and amortization due to higher production; and higher non-cash items such as share-based payments and loss on derivative instruments.

The outlook for 2020 looks brighter as Americas Gold and Silver poured first gold from its Relief Canyon mine in Nevada in February with initial construction completed within the guidance of $28-30 million. Mined tonnage is tracking ahead of schedule and the ore stacking rate is ramping up. To date, the operation has over 250,000 tonnes of ore placed on the leach pad with commercial production expected before the end of the second quarter.

The Galena complex recapitalisation plan began in the fourth quarter and will continue into 2021, including the purchase of new equipment, refurbishing existing equipment and extensive re-development in the 4300 and 5500 Levels. More than 10,000 feet of new drilling has been completed with several targets evaluated. The operation has already begun to experience an increase in production rates over 2019.

"Relief Canyon is expected to significantly increase precious metal exposure by 500% by fiscal 2021 and increase the overall profitability of the company as we deliver full production into a rising gold price.

"The company is well positioned for the continued transition to a profitable, high-growth, precious metals producer as Relief Canyon ramps up," said president and CEO Darren Blasutti.

Shares in Americas Gold and Silver are trading around C$2.77, valuing the company at $240 million.

Cash-strong Wheaton goes to the ATM