Senior Canadian gold producer Agnico Eagle Mines is sending its Nunavut-based workforce home for four weeks as a precautionary measure against the spread of the Covid-19 virus. 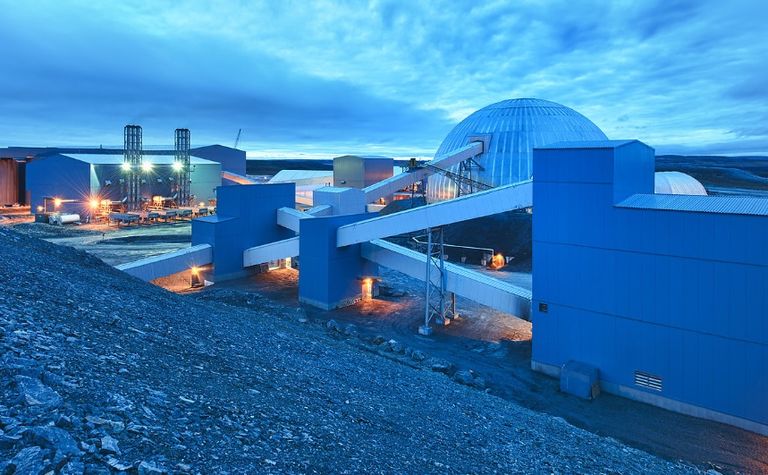 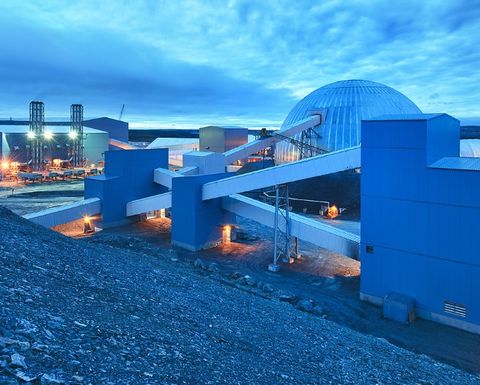 The Toronto-based company said all Nunavummiut workers currently on site would be returned home and those that were currently off-site would not return to Meliadine and Meadowbank, including the exploration team.

The company said the affected workers would continue to receive pay as normal during this time.

"We value our relationship with the people of Nunavut and are committed to do what is best for the health, safety and well-being of all our employees and the communities", said CEO Sean Boyd. "This precautionary measure is being implemented in order to eliminate the potential risk of transmission of Covid-19 from a southern worker to a Nunavut worker, with the risk of it moving into the communities."

Agnico said it planned to continue operations at both Meliadine and Meadowbank with a remaining skeleton workforce.

The company expects 2020 gold production of 1.88 million ounces, lower than the previous guidance of 1.9-2Moz. Agnico maintained the forecast 2021 level at 2.05Moz at the midpoint. The new guidance reflected a slower than previously expected ramp up of production at the new Nunavut operations, namely in the Amaruq Whale Tail pit, which would mainly impact the first quarter results and a more conservative mining plan in the West mine area at LaRonde, in Quebec.

Company shares (AEM:TSX) had a strong day in Toronto, gaining as much as 19% in the afternoon session to C$61.69. The company has a market capitalisation of $13.7 billion (US$9.5 billion). 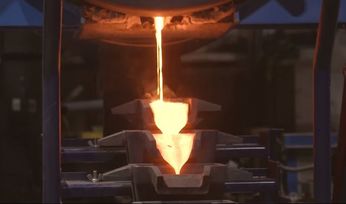 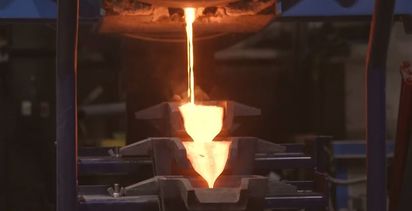