Embattled producer Guyana Goldfields (TSX:GUY) says it has become aware of legal action which it intends to “vigorously defend”. 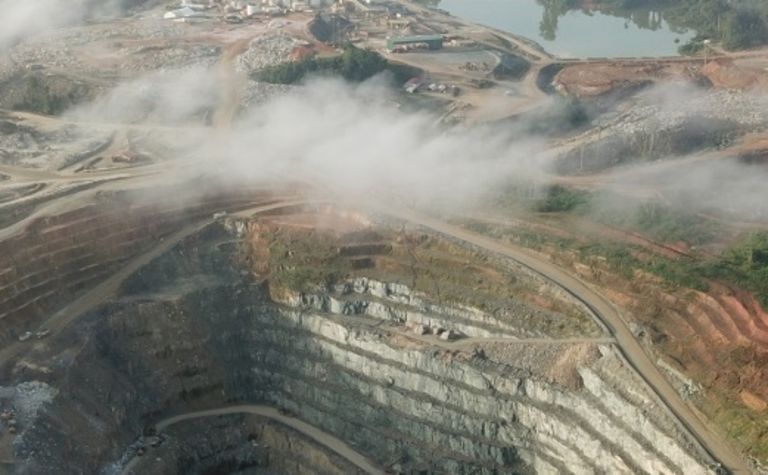 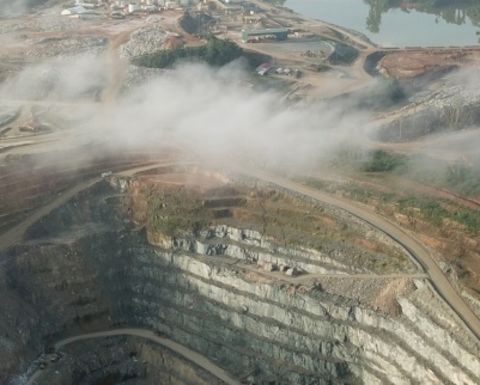 Cloud passes over Guyana Goldfields’ Aurora gold mine in Guyana

It said it had become aware a statement of claim was filed on March 18 with the Ontario Superior Court of Justice, to commence a proposed class action lawsuit against the company and its former president and CEO, Scott Caldwell.

"The representative plaintiff named in the statement of claim is seeking an unspecified amount of damages for certain alleged misrepresentations made by the company in its public disclosure during the period from December 14, 2017 to October 30, 2019," Guyana Goldfields said.

It said the claim had not yet been served on either of the defendants, had not been certified by the court as a class action, nor had the required leave of the court been sought to commence the lawsuit.

The company had agreed to appoint a new CEO in April 2019 as part of a settlement with founder and ousted leader Patrick Sheridan, who had led a push for a board overhaul.

The miner last month flagged an "ore supply gap" of up to six months at its only operation, the Aurora mine in Guyana, due to what new president and CEO Alan Pangbourne said was an inability to achieve the aggressive waste stripping rates proposed in early 2019.

Guyana Goldfields was planning to release a comprehensive mine, production and cost review this month.

Its underground development has been temporarily suspended following the country's travel restrictions imposed earlier this month to combat the spread of COVID-19.

However its openpit and processing plant were continuing as planned, the company said last week.

Its shares fell below the C$1 mark for the first time in five years in 2019 and reached a low of 25c last week.