Fortuna mine in Mexico blockaded

Fortuna Silver Mines (TSX: FVI) says it has temporarily stopped mining and processing at its San José silver-gold mine in Mexico due to “illegal road blockades”. 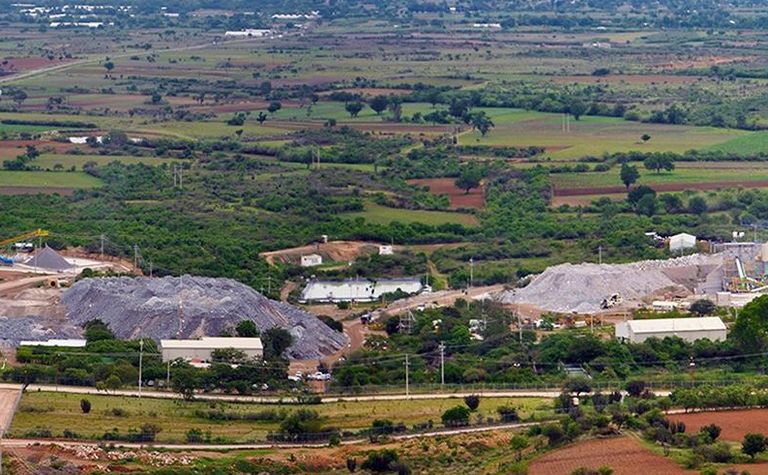 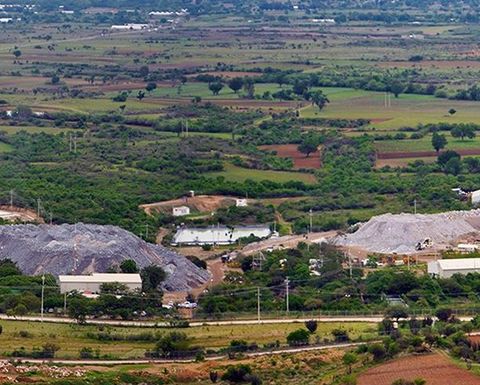 It said a group led by San José del Progreso's former mayor had illegally blockaded Federal Highway 175 and roads including access to the San José mine, to protest the action taken by the Electoral Tribunal of the state of Oaxaca in revoking his appointment as mayor.

"The company is confident that this dispute, which affects its operations and other parties in the area, will be resolved by the governmental authorities in a timely manner," Fortuna said.

It said it was maintaining a taskforce on site to oversee critical activities and ensure a prompt return to operations once the blockade was lifted.

The company did not mention any guidance change for San José, which was expected to produce 6.6-7.3 million ounces of silver and 41,000-45,000oz of gold this year.

Meanwhile Fortuna's Lindero gold development project in Argentina has been stalled by the government's mandatory social isolation measures, in place until March 31, and the company was demobilising non-critical personnel from its smaller Caylloma mine in Peru in line with the country's measures to prevent the spread of the COVID-19 pandemic.