Argonaut Gold has agreed an at-market merger with Alio Gold as it advances on its aim to become a 300,000-500,000 ounce-a-year gold producer. 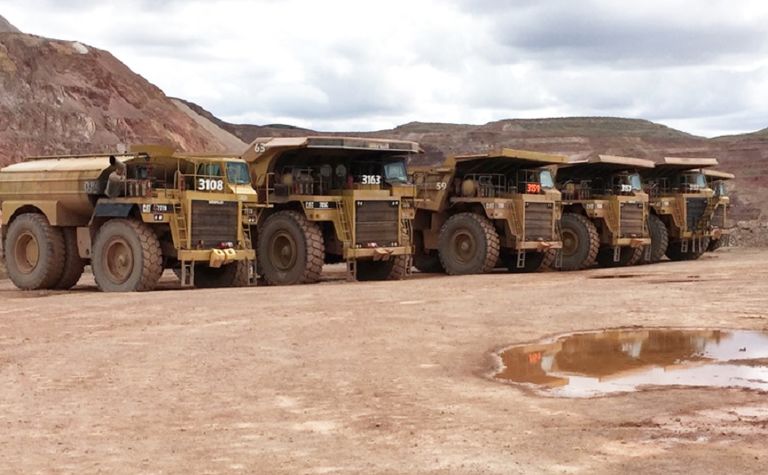 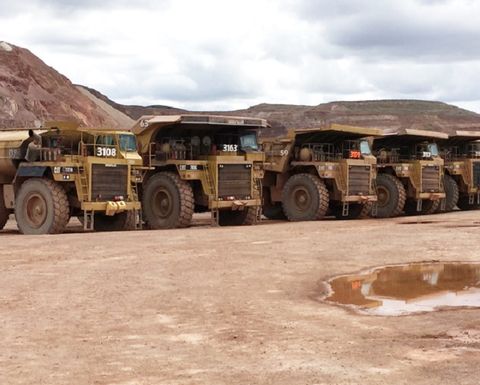 The resulting company will create a North American-focused intermediate producer with pro forma production of 235,000-255,000 gold-equivalent ounces in 2020 and able to generate an estimated operating cash flow of US$89 million. It had pro forma cash of $55 million and $25 million debt as at the end of 2019.

"300,000 to 500,000 ounces a year is the goal and this merger has great potential to advance the three development stage assets we have," said Pete Dougherty, president and CEO of Argonaut, during a conference call.

Under the merger agreement Alio shares will be exchanged on the basis of 0.67 per Argonaut share. Upon completion, existing Argonaut and Alio shareholders will own about 76% and 24% of the company, respectively, which will have 237 million shares outstanding and a pro forma market capitalisation of C$251 million. Argonaut will continue to be led by Dougherty as CEO and two Alio directors will join the combined board.

The resulting company will have reserves of 6.8Moz, measured and indicated resources of 13.6Moz and three development stage projects: Magino in Ontario, Canada, Cerro de Gallo in and Ana Paula in Mexico.

The addition of the Florida Canyon mine in Nevada, USA provides Argonaut with immediate growth to replace its El Castillo mine in Durango, which is scheduled to close in 2022, and fits with its experience running openpit heap leaching operations. Argonaut also produces from the La Colorada mine in Sonora.

With a larger size, Dougherty believes access to capital will be less of a constraint for the continued development of Florida Canyon or the Ana Paula development project in Guerrero, Mexico. Argonaut has been able to negotiate cheaper debt than Alio. "Ana Paula is permitted, but it was put on hold as Alio focused on Florida Canyon. It couldn't advance due to capital constraints," he said.

At Florida Canyon, Argonaut aims to optimise the mine plan and evaluate inpit crushing and stacking and the use of conveyors and other capital investments to reduce costs. Alio said operational metrics improved in the final quarter of 2019, achieving record quarterly processing rates and its lowest operating cost per tonne since it acquired the mine in March 2018 through the acquisition of Rye Patch Gold.

Florida Canyon suffered from poor fleet availability during the third quarter of 2019 which it remedied through the acquisition of new loaders and trucks.

"We will focus on getting the project operating at a higher level than it has historically. The Alio team has done a lot of things we would do already, so we are well on the way," said Dougherty.

At the Magino and Ana Paula development stage assets, the initial focus will be on exploring whether there is future life potential beyond the existing development scenarios.

"At Magino, we are doing deep underground drilling to see what a potential phase two would look like," said Dougherty.

"Ana Paula has an open-pittable deposit to work with but is there anything more? Does it have a phase two? It is a little early to make that call."

Alio recently entered into another deal with Magna Gold to sell its San Francisco mine in Mexico for cash and stock. Alio ceased mining at San Francisco in 2019 and residual leaching was expected to produce 12,500-15,000 ounces of gold there this year.