Luminex Resources has announced a maiden mineral resource estimate for the Camp deposit at its Condor gold project in Zamora-Chinchipe, Ecuador, and updated resource estimates for the other deposits at Condor. 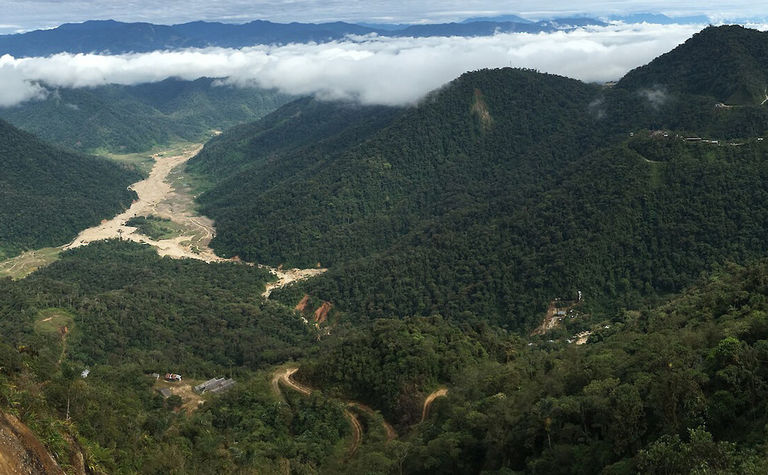 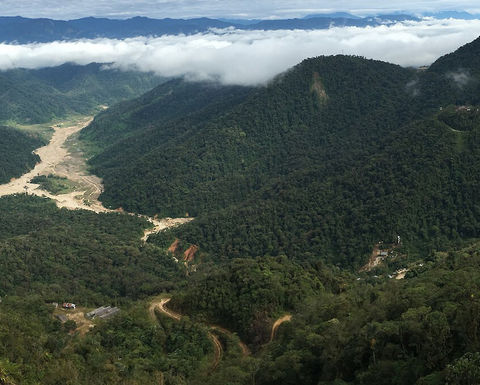 Shares in Luminex Resources opened Tuesday down 7% at $65c, valuing the company at $48 million.