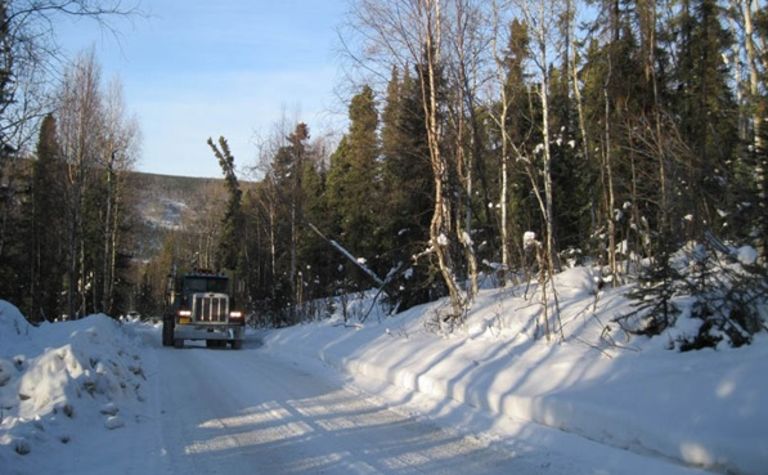 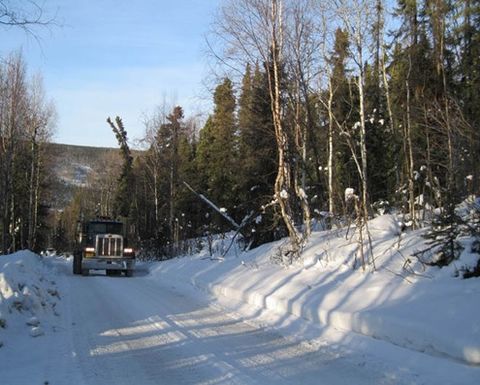 Drilling, which was temporarily suspended in March due to COVID-19 prevention measures, was testing the projected extension of the Cleary Vein System (CVS) west of former high-grade mine workings.

Freegold said the above-mentioned hole's last 20m graded 9.87g/t, indicating the system was open at depth, while a hole 150m to the east had just intersected the CVS and returned 9m at 2.4g/t before drilling was suspended.

The former Clearly Hill mine workings, projected to lie about 500-600m north-east of current drilling, were said to have produced 281,000oz at an average grade of 1.3oz/t before production stopped in 1942.

Freegold said it was continuing to evaluate opportunities to safely resume field activities.

The company had raised almost C$2 million towards work at Golden Summit in September in a placement at 6.25c per unit, in which Eric Sprott became a major shareholder, acquiring $1.94 million worth of the offering to gain a 14% stake on a non-diluted basis.

Freegold also operates its Shorty Creek copper-gold property, where Australia-based South32 (ASX: S32) has the option to earn 70% under a US$30 million deal struck in 2019.

Freegold's shares, which had closed on Tuesday at C8c, shot up to a one-year high of 38c intraday.