Equinox Gold has announced a positive preliminary economic assessment for its proposed underground mine at Aurizona in Brazil. 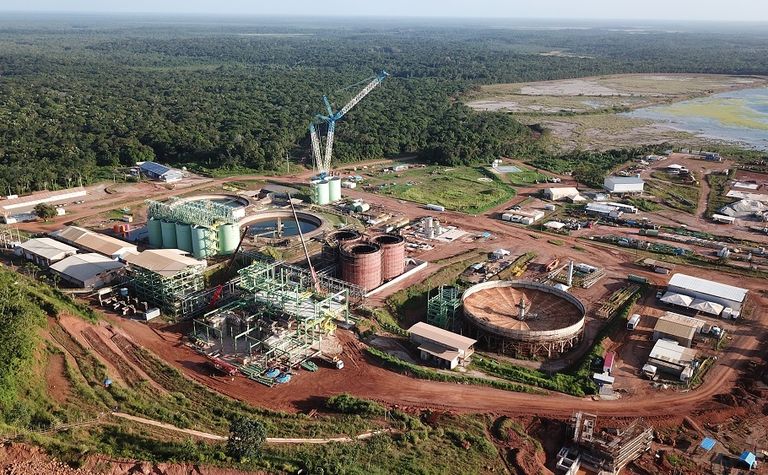 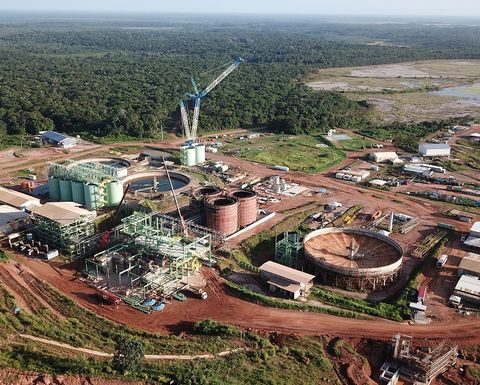 The underground project has an initial capital cost estimated at $69.7 million and sustaining capital of $138.4 million, yielding an estimated after-tax net present value of $122 million at a 5% discount rate and 25% internal rate of return. These increase to $228 million and 38% at a $1,620/oz gold price.

"This PEA demonstrates the substantial opportunity for both mine life extension and increased annual gold production at Aurizona through development of an underground mine. With the potential for expansions to the current openpit, additions of other near-surface resources and further opportunities for Piaba underground resource expansion at depth and along strike, Aurizona is expected to be a long-life cornerstone asset for Equinox Gold," said CEO Christian Milau.

The underground mine could provide 2,800 tonnes per day of mill feed concurrently with the existing openpit mine into the existing 8,000tpd plant, with the potential to deliver an additional 740,500 ounces over a 10-year mine life at a base case gold price of US$1,350/oz with all-in sustaining costs of $925/oz.

The PEA mine plan incorporates 2.8 million tonnes of indicated resources grading 2.73 grams per tonne and 6.2Mt of inferred grading 2.89g/t, which would be exploited via long-hole open stoping.

A prefeasibility study for the Piaba underground mine is due for completion in 2021. The company has commenced a 17,000m drill programme to convert underground inferred resources to indicated.