Toronto-listed African Gold Group has released a definitive feasibility study (DFS) for its Kobada project in southern Mali which has doubled the company’s proposed production to 100,000oz over the first five years of operation. 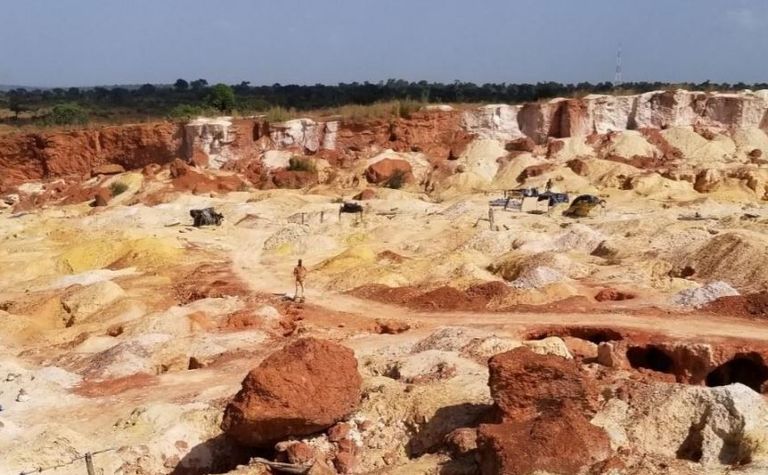 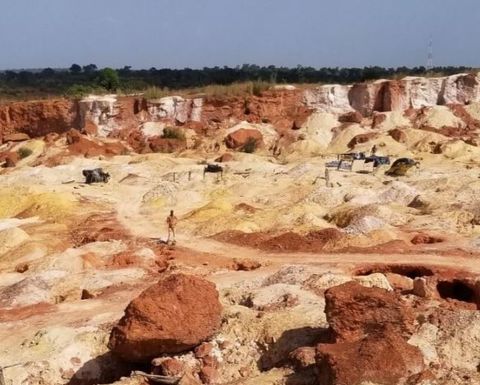 African Gold originally planned to deliver its DFS in March but as with many miners, timelines have slipped in the wake of COVID-19.

An updated resource and reserve estimate would mean total gold production of 728,654oz over a 9.4 year life of mine. The company's 2016 feasibility study outlined an eight-year mine targeting annual production of 50,000oz.

Capex on Kobada will amount to US$125 million plus a contingency of US$11 million, which the company said would be paid back in 3.82 years from start of production.

"We are pleased to announce significantly improved project economics on the back of a large jump in mineral reserves," said Danny Callow, CEO of African Gold.

Callow said given exploration drilling had been carried out on only 4km of the 30km of identified structural shear zones on the property, "we believe there is significant potential to improve the resources and reserves further with limited additional exploration".

"We have an advanced process plant design, we are fully permitted, and we are ready for the next phase of construction," said Callow.