Peru-focused Condor Resources has surged on news of a near-C$1 million investment and the board appointment of high-profile geologist Dr Quinton Hennigh, who believes the junior may have a significant discovery pending at its Pucamayo project. 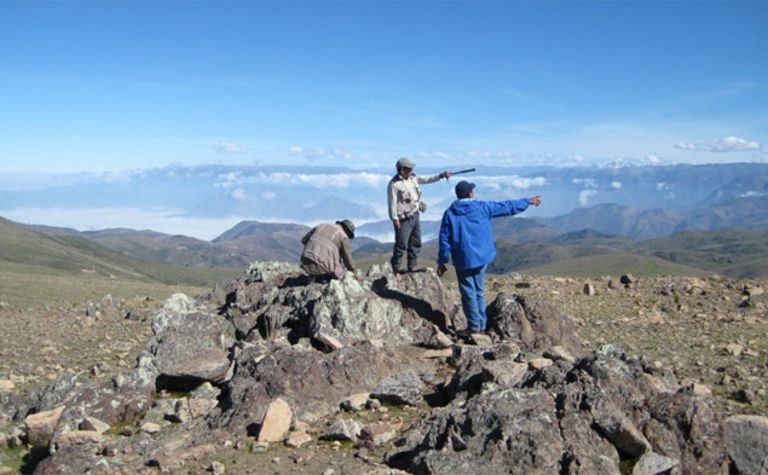 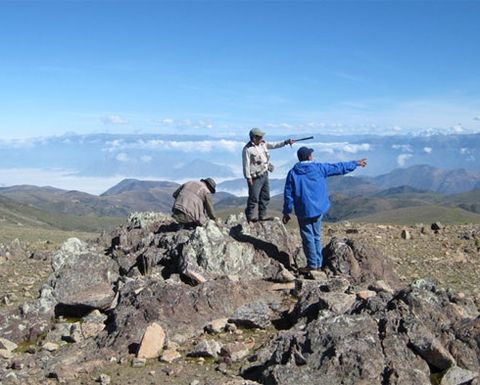 The central vein at Condor Resources’ Pucamayo project in Peru

Condor raised $990,000 (US$729,000) through the issue of 13.2 million units priced at 7.5c, with Colorado-based Crescat Capital subscribing for 12 million units to become a significant shareholder.

Crescat said it was taking "friendly activist positions" in a select portfolio of precious metals exploration companies around the globe. It said last week it was working in concert with Hennigh on its new activist investing campaign.

"As a condition of Crescat's participation, Crescat and Condor have agreed to the appointment of Dr Quinton Hennigh to Condor's board of directors, and Quinton's participation in the private placement," Condor said.

Hennigh, who also chairs Pilbara-focused Novo Resources, said he'd worked with Condor's VP of exploration Ever Marquez at both Newcrest Mining in the 1990s and at Newmont in the 2000s and said he was an "exceptional explorer".

"When Ever and I recently visited Pucamayo, I instantly recognised he has discovered what is arguably one of the best untested high sulfidation systems left in Peru," Hennigh said.

"I am very happy to see this project move toward what will hopefully prove to be a significant new discovery in Peru."

Condor said the placement proceeds would be used to drill its Pucamayo gold-silver-copper project, about 180km southeast of Lima, and for working capital.

The company describes itself as an active explorer, supplemented by a project generator and royalty model.

Chakana Copper has the option to acquire 100% of Condor's Soledad project under a 2017 agreement which includes cash payments of about US$5.4 million.