US investment firm is looking to capitalise on the surge in demand for gold as a safe haven with the launch of a sterling-hedged physical gold ETC. 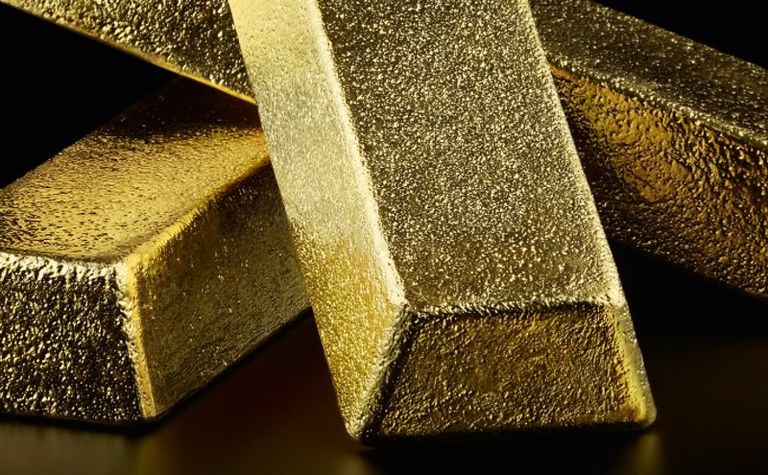 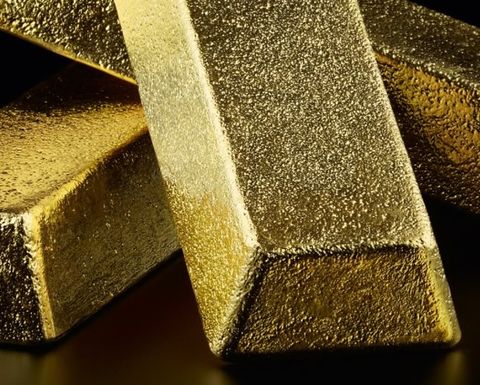 Money invested in Invesco's ETC will be used to buy gold bars, stored at J.P Morgan's vaults in London

Invesco said its new product was "designed to provide the performance of the gold price, less the annual fee and hedging costs".

The firm said currency risk would be minimised through a daily hedging mechanism, while the hedging fee and daily mark-to-market of the hedge would be settled through physical gold rather than cash, "so that the ETC remains fully invested in gold for the benefit of investors".

"Many investors this year have told us they want exposure to the gold price but not the currency risk attached to a US dollar asset," said Chris Mellor, head of ETF equity and commodity product management at Invesco.

The gold price has risen by 16.7% over the first six months of the year in US dollars but is up by 23.7% over the same period when converted to sterling, the firm noted.

Money invested in the ETC will be used to buy gold bars, which will be held in an allocated account and stored at J.P Morgan's vaults in London.

"Gold has been the most sought-after asset in Europe over the first six months of the year, with physical gold exchange-traded products gathering US$12.5 billion of net inflows, eclipsing the amount invested in any previous full year," said Invesco.

Holdings grew for a third consecutive month, adding 13% over the period