Victoria Gold has issued initial production guidance for its Eagle mine, indicating 2020 second-half output could be in line with its 2016 feasibility study projection, although all-in sustaining costs look to be materially higher. 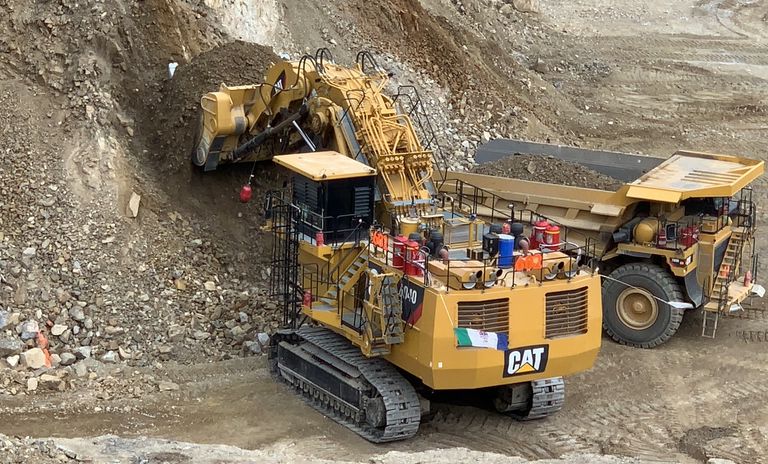 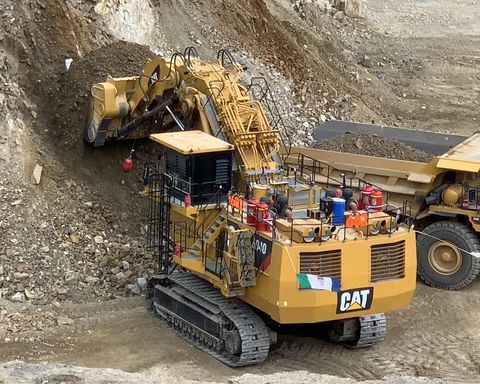 Victoria Gold continues to ramp up production at Eagle, in Canada's Yukon

The company said guidance took into consideration continued uncertainties around the COVID-19 pandemic and ramping up from commercial production to full capacity.

CEO John McConnell said the team would now focus on optimisation and driving down AISC.

The company expects AISC will be closer to the top end of the guidance range in the September quarter, before falling to the lower end in the December quarter, with further improvements expected in 2021.

COVID-19 impacted the operation heavily in the first half just as production got underway, resulting in output of 38,896oz. Rising gold prices still meant June production of 13,828oz added C$30 million to the treasury, the company said.

Eagle poured first gold in September last year after construction came in 32% above the 2016 feasibility study estimate at $486 million.

Shares in Victoria Gold (TSX:VGCX) are up 84% in the year to date, having recently achieved a new 12-month high at $16.58, more than trebling in value over the period. The company has a market capitalisation of $960 million (US$705 million).