Aura Minerals is targeting commercial production in the fourth quarter at its US$1 Gold Road mine in Arizona. 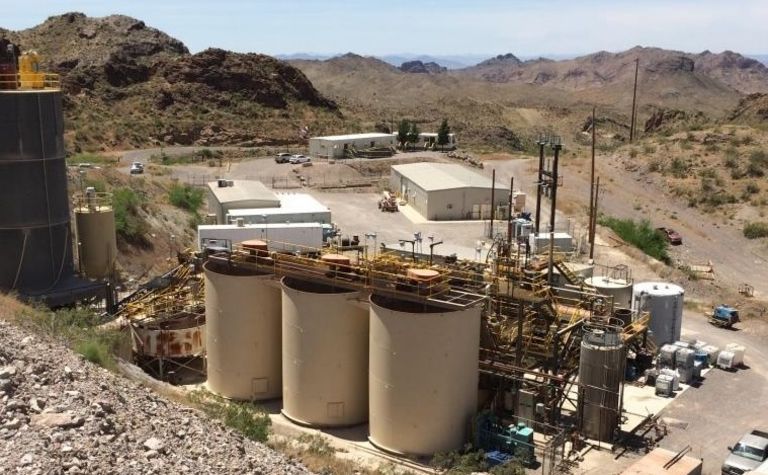 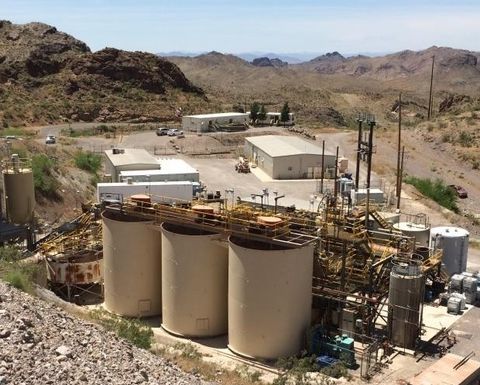 Aura Minerals has restarted the Gold Road mine in Arizona

Aura had acquired the project for the nominal sum from Para Resources in March, as it acquired a Para subsidiary, assumed up to $35 million in liabilities and advanced $8 million towards a restart.

It said since the acquisition, the main activities had been exploration drilling and preparations for restarting the underground mine, with the plant expected to ramp-up this quarter.

Para had terminated a contract mining agreement with Clark Construction in November, opting to self-operate the mine which had belatedly poured first gold that month after Para had needed to develop a new mine plan.

Aura said the first phase of drilling had confirmed projected grade and intersected wider intervals than estimated in the preliminary 3D ore model.

It had scheduled a second phase and also intended to evaluate the exploration potential outside Gold Road but within the plus-5,100 acres of land it controlled in the Oatman gold district.

"Based on historical production, the crushing system has extra capacity that would reduce capital requirements for an expansion up to double the current throughput," it said.

Aura has the San Andres gold mine in Honduras, the Ernesto/Pau-a-Pique gold operation in Brazil and the Aranzazu copper-gold mine in Mexico, which produced a total 39,736oz gold-equivalent in the March quarter.

It reported a loss of about US$17.7 million for the period, which it said was mainly a result of non-cash items due to the strong devaluations of the Brazilian real and Mexican peso.

It has forged ahead with plans for a Brazil listing, announced in March but temporarily suspended due to COVID-19, and said last week it was set to gain gross proceeds of circa C$68 million from the primary offering.