The respective boards of joint venture partners IAMGOLD and Sumitomo Metal Mining have given the green light to build the US$1.3 billion Cote gold project in Ontario, Canada, setting in motion construction of a “transformational” addition to the partners’ production profiles. 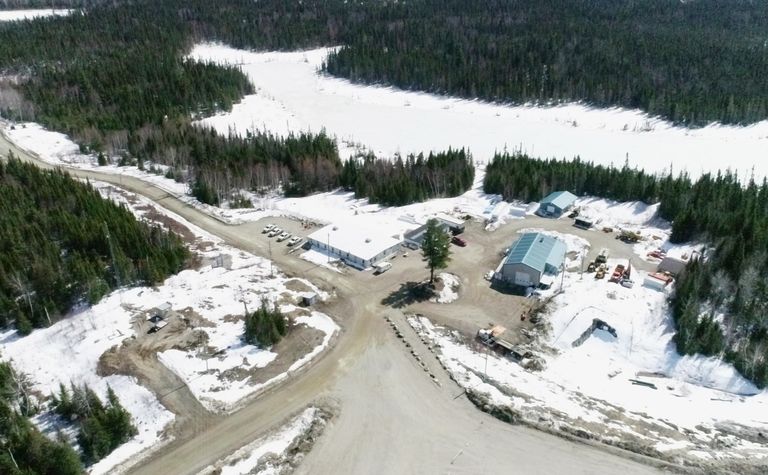 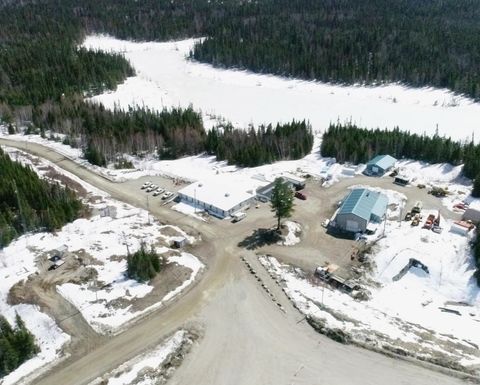 Overhead view of the Cote project site in Ontario, Canada

Construction is expected to start by September, ramping up through December. The mine is expected to achieve commercial production during the second half of 2023.

"The Cote gold project is transformational to the future of IAMGOLD. At a gold price of $1,700, Côté's expected NPV is over $2 billion, with a 22.4% IRR," IAMGOLD president and CEO Gordon Stothart said this week.

IAMGOLD's expected go-forward capex obligation, excluding sunk costs, is $875-$925 million for its 70% share of construction costs, assuming the leasing of major mining equipment for about $80 million.

The company expects to finance the project via healthy current cash flows, its circa-$800 million in cash on hand and credit on its virtually undrawn $500 million facility.

The openpit mine is expected to produce on average 367,000ozpa over its 18-year mine life, at an average all-in sustaining cost of $771/oz.

Cote hosts more than 7Moz in proven and probable reserves.

The project is near Gogama, south-west of Timmins. The Cote deposit is an Archean low-grade, high-tonnage gold deposit with copper credits, discovered in 2010. It is described as a synvolcanic intrusion-related and stockwork disseminated gold deposit.

IAMGOLD will be the operator. The project is expected to make extensive use of automation, with more than 20 autonomous haul trucks and up to six autonomous drills at full capacity.

Meanwhile, Stothart said IAMGOLD would continue to de-risk the Boto project in Senegal, in parallel with Cote's construction, starting with "meaningful investment in local infrastructure". The 90%-owned Boto project is expected to add about 130,000ozpa to IAMGOLD's profile over an anticipated 12.8-year mine life.