A strong second quarter showing from key assets in Tanzania, Ghana and Brazil helped AngloGold Ashanti to post solid production figures for the first half of 2020 and leaves the company on track to hit its previously withdrawn annual guidance target. 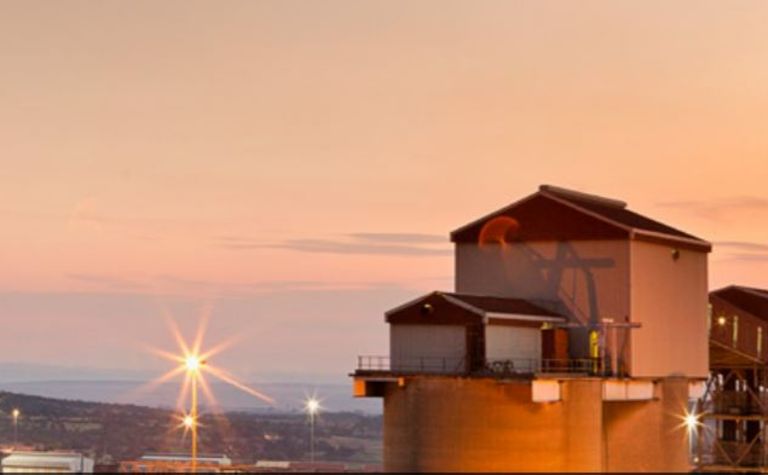 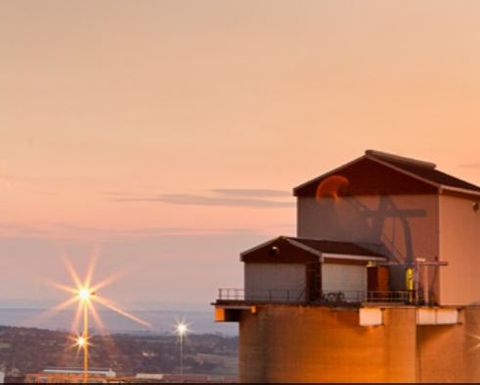 The Mponeng mine in South Africa, one of the assets AngloGold Ashanti has agreed to sell to Harmony Gold

Gold production for the six months is expected to amount to 1.469Moz, down 5.5% from the same period in 2019, the company said in a trading statement on Monday.

BMO analyst Raj Ray said production levels were higher than expected, although earnings per share of between US$0.94-US$0.99 were below expectations.

The company said its performance "was supported by strong second-quarter performances from Geita, Iduapriem and Serra Grande, as well as steady production from Kibali and AGA Mineração".

AngloGold previously withdrew its 2020 guidance range of 2.65-2.87Moz after COVID-19 struck, but Ray said based on the latest results, it was on track to meet the target.

Despite the largely positive announcement, AngloGold said the ramp up of its Obuasi "was impacted by the delays in receiving equipment and in the arrival of certain critical skills to site due to Covid-19".

AngloGold gave no update on when the sale of its South African assets might close, but Ray said he expected the company to provide clarity on the topic at its full H1/20 financial and operating results on August 7.

Aurizon volumes down in H1

Petropavlovsk back on track after H1 profits