Perth and Vancouver-based Blockhead Technologies has announced a partnership with ABC Refinery to enable precious metal traceability and detect tampering. 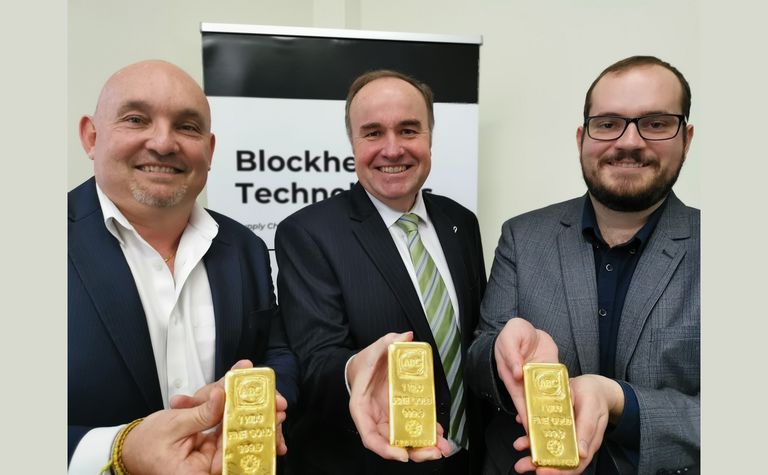 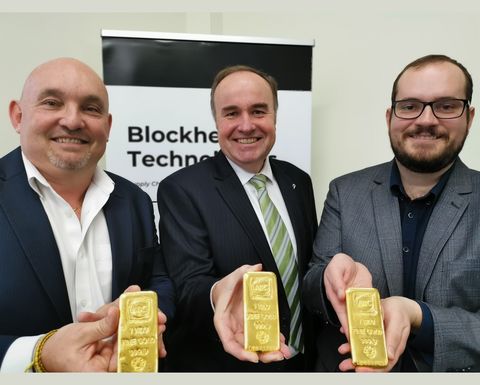 Under the deal, each bullion bar's unique "fingerprint" would be stored using Blockhead's blockchain-enabled STAMP Vision technology, which could be viewed via an app to give buyers peace of mind.

"There's a growing global trend around fraud and fake gold, especially now the value's gone up so much," Blockhead co-founder and CEO Greg Leach said today, and referred to news from a month ago of a Chinese company accused of obtaining loans by using fake gold bars as collateral.

The gold price has since hit an all-time high this week and been within US$20 of $2,000 an ounce on the spot market.

Blockhead chief technology officer David Kucsai explained every bullion bar effectively had a unique signature on each side due to the way the gold settled.

He said images of each side of every bar produced at ABC Refinery would be stored in STAMP Vision, which would retain "an un-editable record" to enable future buyers to check authenticity using an app on their mobile phones.

Blockhead had last year signed up streaming major Wheaton Precious Metals as a customer for a custom-made app it was developing, to help streamline the metal accounting process.

Leach said the latest partnership was "a huge deal" for Blockhead and described ABC as Australia's most technically-advanced refinery.

Sydney-based ABC is the refining division of independent precious metals service group Pallion, with revenues approaching A$10 billion and processing more than 100 tonnes of gold and 500t of silver annually.

"We're really appreciative of ABC joining us on this fantastic project," Leach said.

"The technology will provide the gold industry the surety that the metal they purchase from ABC Refinery can be validated as being ethically sourced and reliably tracked throughout its journey from the minesite to the marketplace," Pallion chief commercial officer David Woodford said.

Pallion project manager IT Colin Stutley said the technology solution did not contaminate the bars, unlike some tracing methods which put radioactive materials inside the bar.

"We're driving towards ‘green gold', keeping a pure product but also being able to introduce the concept of tracking it from source," he said.

Leach said while the partnership was in the early stages and involved a lot of data collection, he was already planning the next steps.

"In future, we'd look to work with ABC to deploy and commercialise the solution globally," he said.

The next logical step was to work with miners, given the solution also worked with doré, he said, so ABC from an ESG perspective could guarantee where their doré had come from.

"After that we hope it would be recognised as a global standard, by the LMBA [London Bullion Market Association] for example and then, further down the track we'll potentially look at evolving the whole solution to a tokenised trading platform," he said.