The World Gold Council said the COVID-19 pandemic was again the main influence on the gold market in the second quarter, “severely curtailing consumer demand while providing support for investment”. 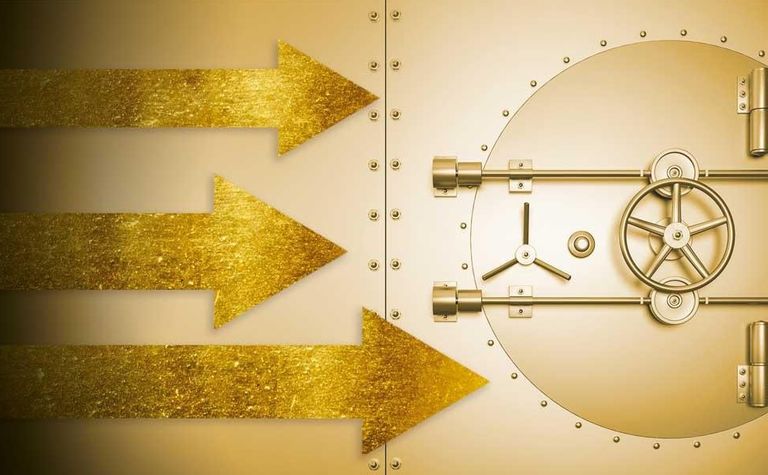 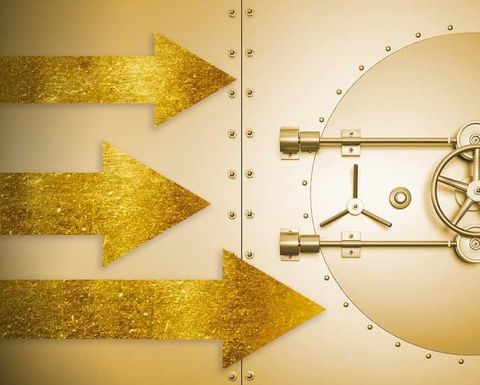 In its latest Gold Demand Trends report, the WGC said the global response to the pandemic by central banks and governments, in the form of rate cuts and massive liquidity injections, had fuelled H1 inflows into gold-backed ETFs to a record-breaking 734 tonnes, lifting global holdings to 3,621t.

"These flows helped lift the gold price, which gained 17% in US dollar terms over the first half, hitting record highs in many other currencies [including the euro, sterling, rupee and renminbi]," it said.

It said this helped offset weakness in other sectors, with overall Q2 gold demand down 11% year-on-year to 1,015.7t and demand for the first half year 6% weaker at 2,076t.

"Steep declines in demand across Asia outstripped growth in the West as investors' reactions to the pandemic diverged across the globe," the report said.

Meanwhile jewellery demand in the first half almost halved to 572t, with the report citing weakness in China and India as the biggest contributors to the decline, given their size relative to the rest of the gold jewellery market.

It described sales in India as "trivial" in comparison with previous years, due to the nationwide lockdown from late March to mid-May which had encompassed "the all-important gold buying festival of Akshaya Tritiya" and only retailers with an online presence able to cater to demand.

It said fewer banks were adding to reserves so far this year and noted Q2 marked the first quarter since Russia, a major gold buyer since 2014, had suspended its gold purchasing.

Despite recording falls in the first half, the WGC said the supply side of the gold market had shown "significant resilience in the face of ongoing issues stemming from the COVID-19 pandemic".

The report said coronavirus lockdowns in key mining nations were the main cause of a 5% fall year-on-year in mine production for the first half to 1,603.6t, its lowest H1 level since 2014.

Mine production in the June quarter was down 10% compared with a year earlier and the recycled gold supply was 8% lower for the period.

Together, mine production and recycled gold registered year-on-year declines of 5% for the first half, with the report describing the falls as modest by comparison to the scale of disruption caused.

It also highlighted that severe global travel restrictions and high volatility in some areas of gold demand due to the COVID pandemic had presented "exceptional challenges to the data-gathering process".

It said this might result in subsequent data revisions as conditions normalised or if more information became available.