Premier Gold Mines has entered into a definitive agreement to acquire the Getchell gold project in Nevada, USA, from Waterton Global Resource Management for US$50 million in cash and stock, plus contingent value rights and warrants. 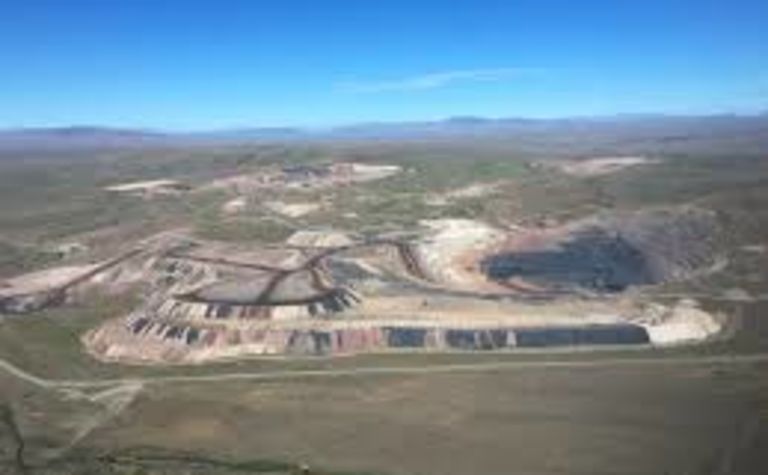 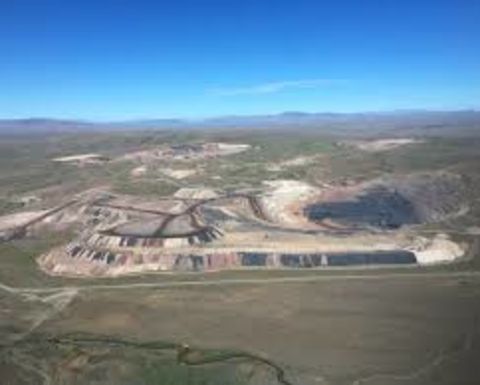 Getchell is located at the intersection of the Getchell gold belt and the Battle Mountain-Eureka trend immediately south of Nevada Gold Mines' Turquoise Ridge operation. Openpit mining occurred on the property between 1980 and 1999.

"We are very excited to add Getchell to our already strong base of Nevada assets," Premier Gold president and CEO Ewan Downie said.

"The property has a long track record of successful gold production and we believe that the openpit and underground gold historical resources at Getchell were amongst the highest-grade in North America based on historical work completed on the property and the property will form an integral part of our US-based activities."

Premier will pay Waterton $23 million in cash on closing, 13.8 million shares, warrants to purchase 12.8 million shares exercisable at C$3.67 for three years, an additional $5 million upon the public announcement of a positive production decision, and another $5 million upon production of the first ounce of following a 60 consecutive day period where gold prices have exceeded $2,000/oz.

Premier is the junior partner in the South Arturo mine joint venture with Nevada Gold Mines (60%). It also owns the Cove project in the Battle Mountain Trend, Nevada.

Shares in Premier Gold Mines are trading at C$2.78, valuing the company at $655 million.

Getchell being acquired and would be spun out