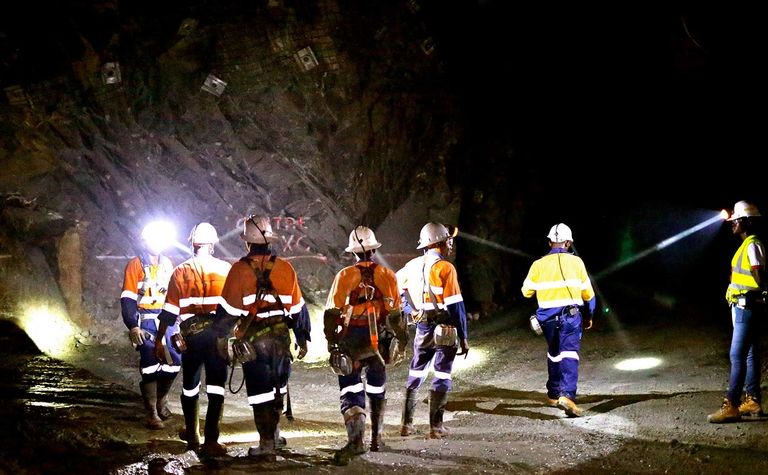 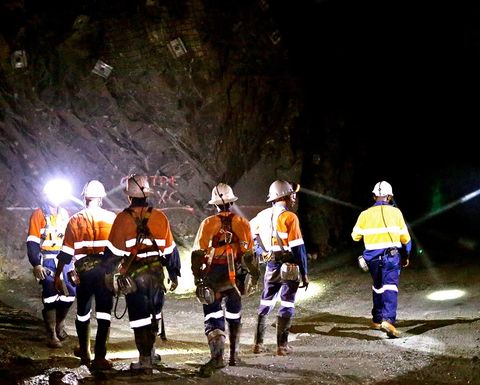 "Our operations, while challenged by the pandemic, were able to continue uninterrupted, ensuring a continued 1,400tpd throughput rate and low cash operating costs of US$151/tonne which translated to record operating margins of $1,016/oz," president and CEO John Dorward said.

"With a solid balance sheet, strong momentum on production and gold prices reaching record highs, we are well positioned to deliver very strong results in H2 2020," he said.

Roxgold is aiming to become a multi-asset gold producer in Africa.

A feasibility study is due early next year for its Séguéla project in Cote d'Ivoire, which Dorward said had "the potential to double our production within a short timeframe without dilution to our shareholders".

It had acquired the project in a $30 million deal with Australia's Newcrest Mining in April 2019.

"Finally, as we reported last month, recent exploration success at Boussoura is building confidence that the project has the potential to become Roxgold's third advanced asset," Dorward said.

Drilling from Boussoura's untested Fofora vein had returned highlights including 61m at 2.5g/t gold from 28m.

Roxgold said growth spend had been maintained at $15-$20 million as the accelerated drilling programmes at Séguéla and Boussoura followed recent exploration successes at those projects.

AISC was $983/oz sold, compared with $836/oz in the March quarter, and Roxgold said it was expected to be relatively higher compared with prior years due to increased projected capital spend as the Bagassi South decline development was completed in 2020, along with enhanced security infrastructure investment.

It ended the period with about $45 million in cash on hand.

Petra Diamonds was not able to reduce its debts in the second half, but production remained strong.