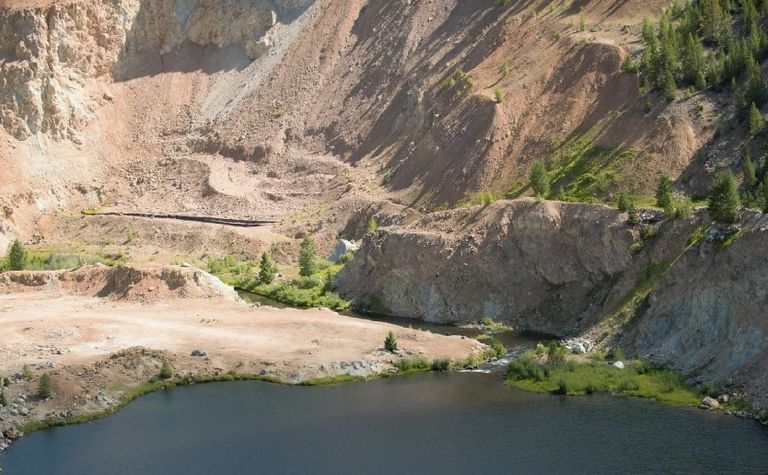 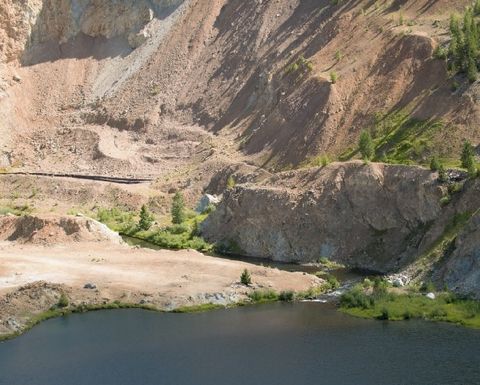 The move opens a 60-day public comment period on the proposed scope of the project before the USFS completes and issues the final EIS and draft record of decision.

"We are one step closer to recognising the full benefits of the Stibnite gold project," said Midas CEO Stephen Quin.

He underlined the project design took a holistic approach to restore habitat and mitigate historical wastewater issues from the brownfields site, while reactivating a local economic dynamo.

"We view today's permitting update as a significant de-risking step that now facilitates the tabling of a project feasibility study by year-end, which we expect to be followed by the issuance of the final EIS and draft record of decision expected in Q1/21, and the delivery of the final RoD estimated in Q3/21," Mark said.

Stibnite's proposed redevelopment and restoration is subject to a 15-day extension of the legally required 45-day comment period. Comments on the draft EIS are due by October 13.

Haywood reiterated a ‘buy' rating and a C$3 target price.

A new approach to mine development