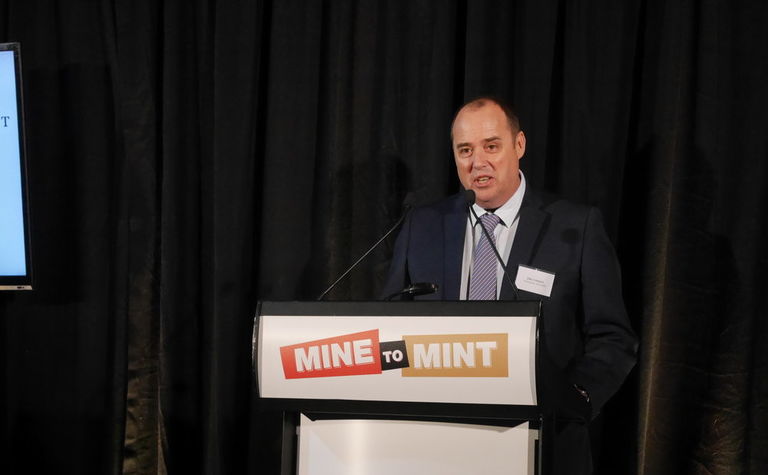 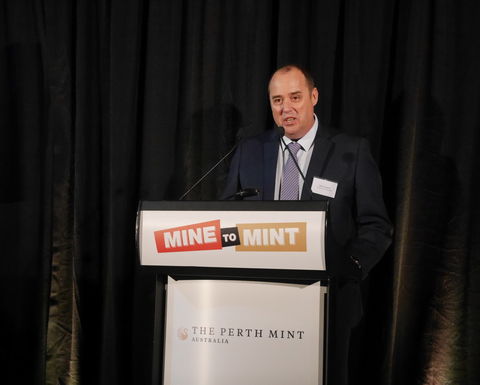 Newmont said his employment had been terminated with immediate effect for violations of its code of conduct while working for the company in Australia.

The company provided no further detail of the violations.

Cooper joined Newmont in late 2017 as GM of Boddington in Western Australia.

It was announced in January he was being transferred to Penasquito in Mexico.

Before Newmont, Cooper spent more than nine years with Rio Tinto, including over five years as GM of the Hope Downs iron ore operation.

He was succeeded at Boddington by Jen Bennett.

Ahafo mine manager Bernard Wessels has been appointed as GM of Penasquito.

"Bernard is a capable leader who brings a proven track record of delivery at large, complex operations and will continue a culture of continuous improvement to drive efficiencies and improve performance at this world-class operation," Palmer said.

The role of Africa in the global mining industry