Kenorland continues to hit high-grade at Regnault in Quebec

Kenorland Minerals and Northway Resources have reported results of the second phase of the summer exploration programme at the Regnault project in the Frotet district of Quebec, Canada, which is being funded by Sumitomo Metal Mining. 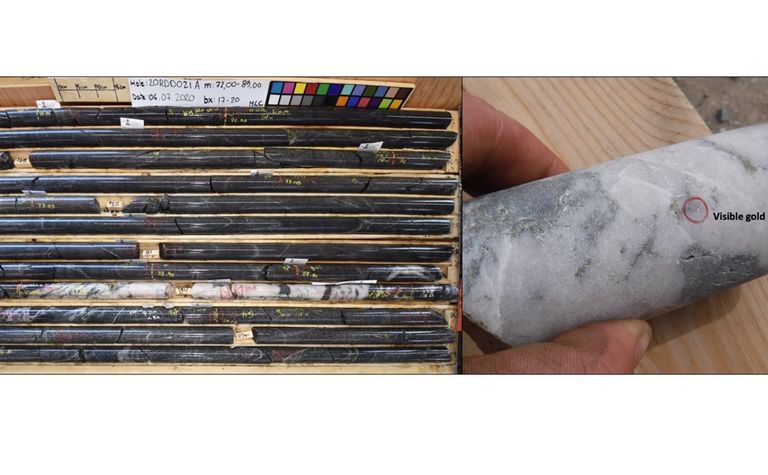 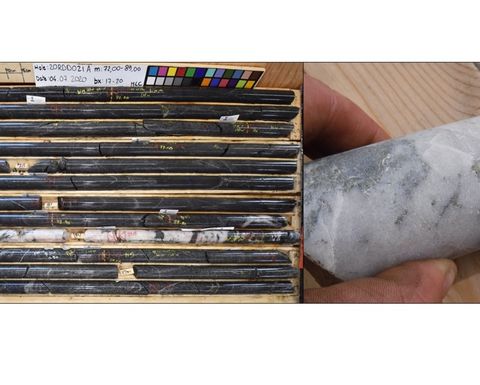 Highlights of the 1,900m drilling programme included 2.66m grading 33.69 grams per tonne gold on a newly identified structure within the Regnault intrusive complex. Gold mineralisation is associated with coarse pyrite and trace visible gold within quartz veining hosted within the diorite to tonalite intrusive complex.

Further gold mineralisation drilled 200m to the south of previous drilling extended the known strike length of the system to 2km, according to Kenorland. Geophysical interpretation and regional gold-in-till anomalies identified indicate a continuation of the Regnault intrusive complex and associated gold system.

"The short drill programme completed in July was designed to test further geophysical and geochemical targets as well as test concepts of geologic controls on mineralization including orientation of gold bearing structures. Notable gold mineralization was intersected in almost every hole of the programme … supporting our belief that Regnault represents a significant new gold discovery."

Northway and Kenorland entered into a letter of intent in July for a reverse takeover transaction under which Northway will acquire Kenorland. Following the completion of the proposed transaction Northway shareholders will hold 12.13% of the resulting issuer with Kenorland shareholders holding 87.87%.