Gold exchange traded fund (ETF) holdings have reached a fresh all-time high of 3,824 tonnes, according to the latest data from the World Gold Council. 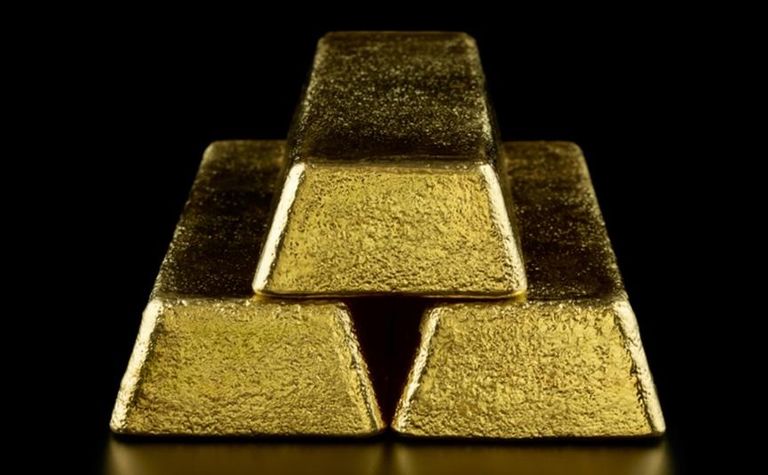 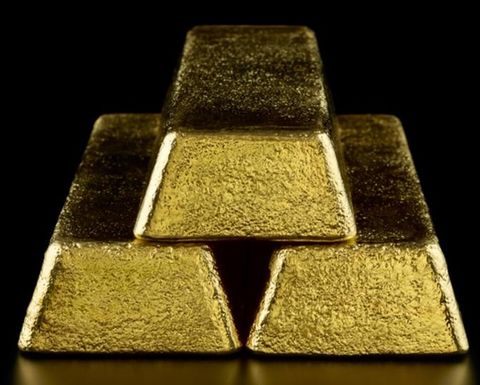 It said gold-backed ETFs and similar products had added 39t in August, recording their ninth consecutive month of inflows, albeit at the slowest pace for 2020.

"Year-to-date global net inflows of 938t (US$51.2 billion) have taken collective gold ETF holdings to a fresh new all-time high of 3,824t and AUM [assets under management] of US$241 billion," the council said.

The gold price also hit a record high during August of $2,067 per ounce.

"As equities continued to climb to new all-time highs, interest rates rose and yield curves steepened, investor positioning in the gold market consolidated later in the month and the gold price ended the month slightly lower (-0.38% or $1,957/oz) for the first time in five months," it said.

The council said the appetite for gold ETFs had increased in Asia as global demand levelled off.

North American funds continued to dominate and represented two-thirds of global net inflows on the year, the council said.

The council said demand for gold looked set to be supported by effectively negative interest rates in all developed countries and the ongoing unknown impact of COVID-19, with high risk, low rates and positive momentum appearing to more than offset the shortfall driven by economic weakness.