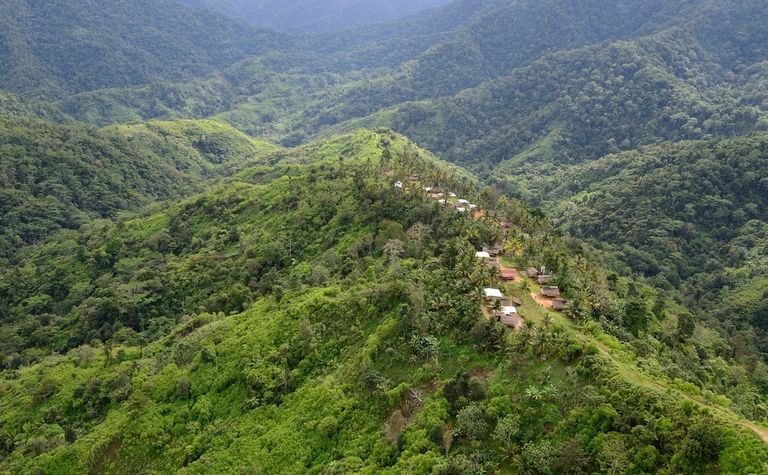 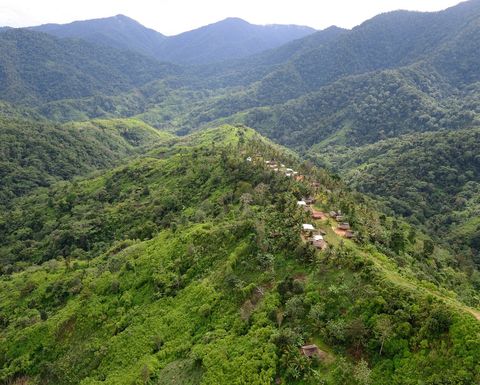 The Wafi-Golpu gold-copper project in PNG is a 50:50 JV between Harmony Gold Mining and Newcrest Mining

CEO Peter Steenkamp made the comments on an earnings call last week as the company reported a net loss of R850 million for FY20, down from a loss of R2.6 billion a year earlier.

Production was 15% lower than FY19 at 1.2 million ounces, mainly due to the nationwide lockdown and phased restart in South Africa, but revenue was up 9% in Rand terms to R29.25 billion thanks to an improved gold price.

Harmony is cementing its role as South Africa's largest gold producer, completing its delayed acquisition of AngloGold Ashanti's Mponeng and Mine Waste Solutions last week, with Harmony due to assume full ownership and operation from October 1.

In Papua New Guinea, Harmony's Hidden Valley mine had continued to operate at 100% of its labour capacity during the COVID-19 state of emergency declared in the country, and the company said it was encouraged by PNG prime minister James Marape saying the Wafi-Golpu project was "a project of national priority to be urgently advanced".

Harmony and its Wafi-Golpu 50:50 joint venture partner, ASX-listed Newcrest Mining, had been allowed to resume SML discussions with the government in February, after the national court dismissed a judicial review proceeding brought by the Morobe province governor as the government withdrew its support for an MOU between it and the JV.

Steenkamp told analysts negotiations hadn't progressed far due to COVID-19 but he understood a lot of work had been done by the government, provincial government and landowners to consolidate their views.

He expected to see a position paper soon and said it was positive that Marape had said it would be done under the old act.

"We have people … in-country that can continue with the negotiation," he said.

"So, whenever the government is ready, we are ready."

Marape said on Facebook last month he was working with colleagues on changes for a proposed mining and petroleum law, which he said would not affect existing agreements or exploration licences.

"What we are proposing will come into effect from 2025 when our nation celebrate 50 years of nationhood," he wrote, along with the catchcry "#take back PNG".

Wafi-Golpu is forecast to produce 1.4Moz gold-equivalent per year once in steady state production, with a mine life of 28 years.

Newcrest CEO Sandeep Biswas said in May Wafi-Golpu was not slipping in the company's priorities.