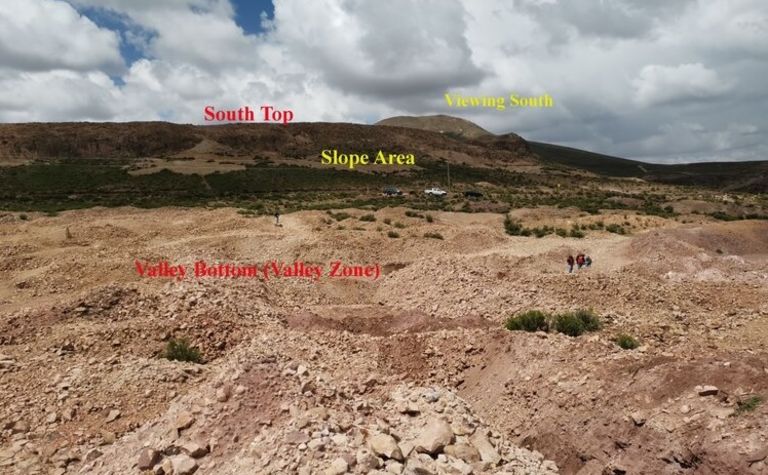 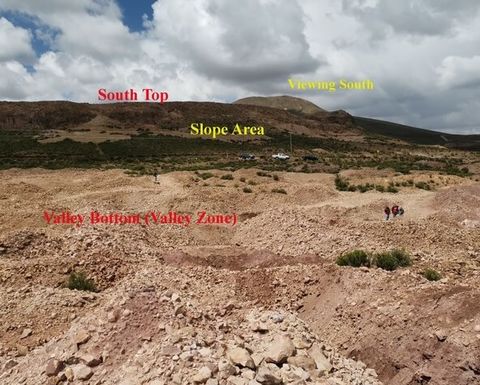 New Pacific Metals acquired 98% of Silverstrike in Bolivia in December

"Following integration of the geochemical sample results and geological data, the company will generate drill targets for testing upon receipt of required drill permits which is tentatively anticipated in Q4 2020."

It had acquired 98% of Silverstrike in December 2019, northwest of its flagship Silver Sand project in Bolivia where it had announced a maiden resource in April.

New Pacific is honing its focus on its silver assets and recently transferred its Tagish Lake gold project in Canada's Yukon to its subsidiary Whitehorse Gold Corp as part of a planned spin-out.

New Pacific graduated from the Venture Exchange to the TSX last month.

Silvercorp aims to pick up former star for a song