Gold-backed exchange-traded funds (ETFs) and similar products recorded their tenth consecutive month of net inflows in September, adding to what has been a record-setting year to date, according to the World Gold Council. 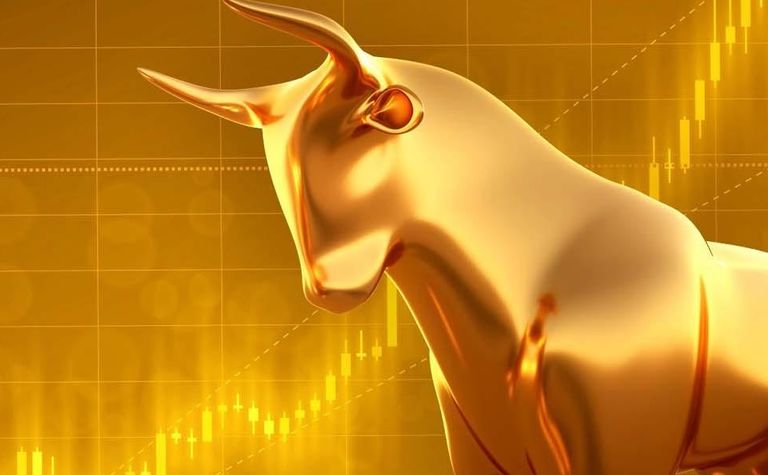 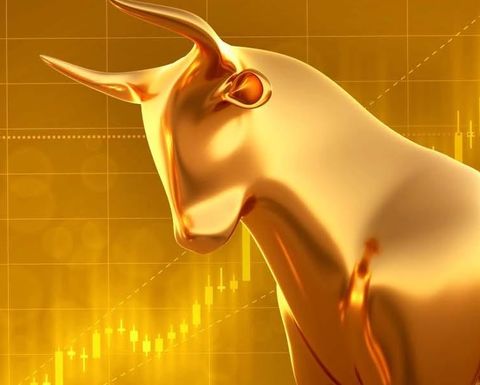 Gold ETF holdings increased by 68.1 tonnes, or 2% of assets under management, despite gold's worst monthly price performance since November 2016.

Global net inflows of 1,003t so far this year has led overall gold investment demand and taken total ETF gold holdings to a record 3,880t and US$235 billion of AUM.

Funds listed in other regions experienced small inflows of 0.6t in September.

"We expect gold to benefit from continued tailwinds created by volatility resulting from uncertainty around the US presidential election, a no-deal Brexit, and spiking COVID infections," said Perlaky. "The global reach of gold ETFs is expanding with new funds launching in China for the second consecutive month and a 17% increase in holdings in Asia in Q3."