The first full quarter of operations at the restarted Fruta del Norte in Ecuador has shown what the new gold mine is capable of achieving, Lundin Gold president and CEO Ron Hochstein said yesterday. 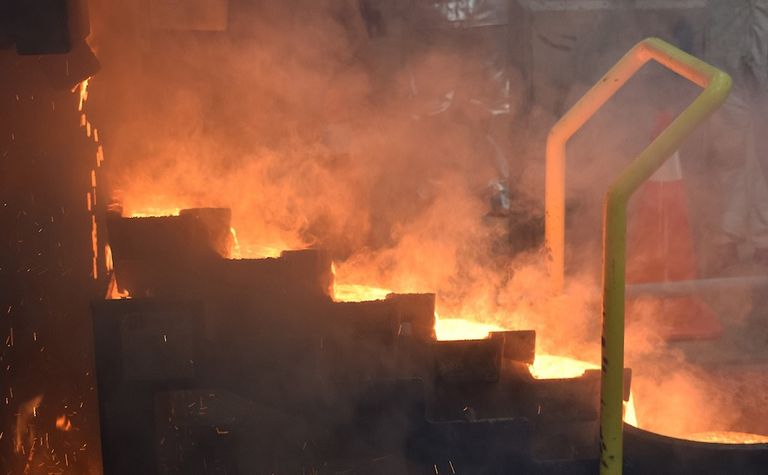 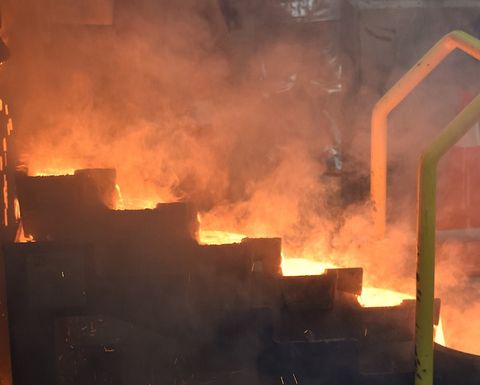 It had produced 28,678oz in 2019 and reached commercial production in February but was mothballed in March over COVID-19 concerns.

It restarted in early July.

"The restart and ramp-up of operations went very smoothly following the three-month suspension of operations due to COVID-19," Hochstein said.

Fruta del Norte had produced 145,570oz in the nine months to September 30.

"At this time, the company is maintaining its production outlook of 150,000 to 170,000 ounces at Fruta del Norte for the second half of 2020, targeting the upper end of the range based on its fourth quarter plan of mining and processing ore, at a slightly lower average grade compared to the third quarter," it said.

The mine is expected to average 325,000oz per annum over 14 years, however the company is assessing an expansion and a study is due "within weeks".

FDN on time, on budget, but permits pending