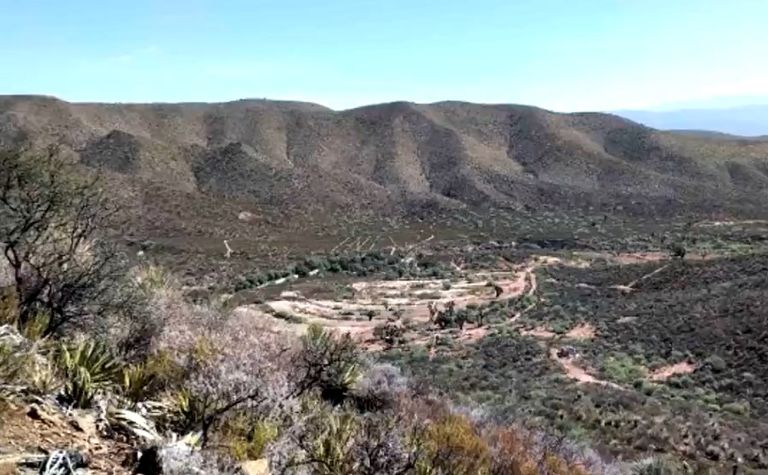 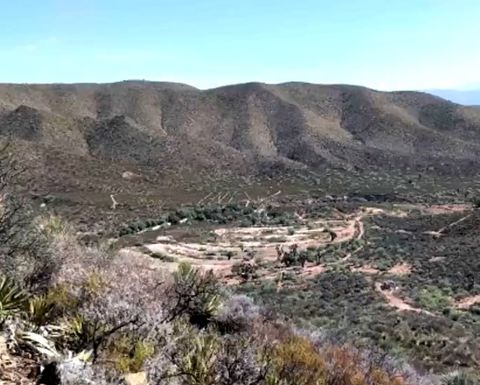 The company struck an agreement to acquire the project, which it said had many characteristics which mimicked the El Castillo gold mine its team had developed under the Castle Gold banner, in August.

Minera Alamos said activities included finalising an inaugural resource estimate, expected "within weeks", starting new metallurgical testwork and it was aiming to submit permit applications to develop a commercial gold mine in early 2021.

"All indications to date support our belief that the deposit is an ideal project for the design and development of another low capital intensity heap-leach operation to expand the company's future growth potential," CEO Darren Koningen said.

It's acquiring Cerro de Oro for staged cash payments of US$2.9 million and 4 million in shares, with the company saying at the time it had received C$1.39 million from divesting non-core equity holding which would cover not only the initial payment but the minimum expected budget for the coming year.

The project in Zacatecas is the company's third gold asset in Mexico.

It's expecting to pour first gold at Santana in Sonora state early in 2021.

The company raised $15 million at 63c per share in September, mainly to advance construction at Santana.

Its La Fortuna project in Durango is in the permitting process and could be under construction in 2022, according to an October presentation.

Osisko Gold Royalties is its major shareholder with 17.5%.

Minera Alamos shares (TSXV: MAI) have ranged from 16-78c over the past year and closed unchanged yesterday at 71c, to capitalise it at $311.2 million (US$236 million).