Tudor Gold has reported an intersection of 1,152m grading 0.57 grams per tonne gold, 1.75g/t silver and copper for 0.74g/t gold-equivalent at its Treaty Creek project in the Golden Triangle of British Columbia, Canada. 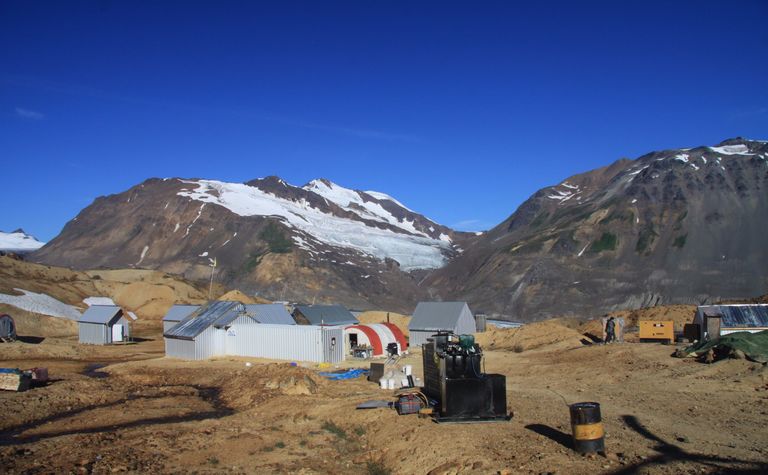 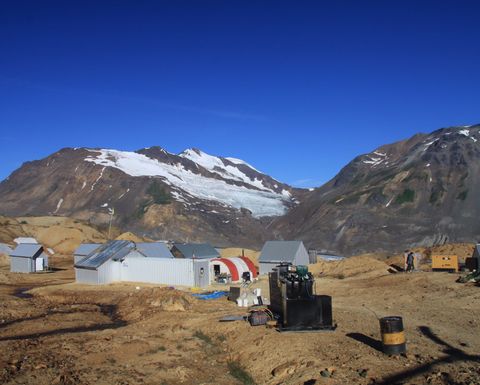 Drilling on the Goldstorm zone has expand mineralisation to the northeast and southeast, as well as to depth. Drilling by the company has previously returned several kilometre-long intersects.

"We are very pleased with the results obtained from the 2020 drill holes that have yet to define limits or boundaries to the mineralised target along the northeastern and the southeastern axes, and to depth as well, as we keep encountering mineralisation versus non-mineralised host rock," said VP project development Ken Konkin.

Shares in Tudor Gold are trading at C$3.22, valuing the company at $540 million.