Porgera mine operator Barrick Niugini says it will take civil and criminal action against the people who made “irresponsible and false statements” on social media, attempting to draw a link between Barrick Gold CEO Mark Bristow’s recent visit to the country and a bid to oust prime minister James Marape. 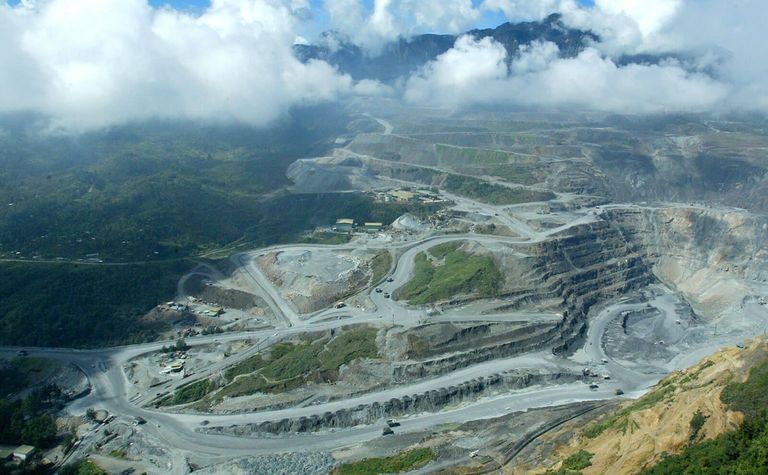 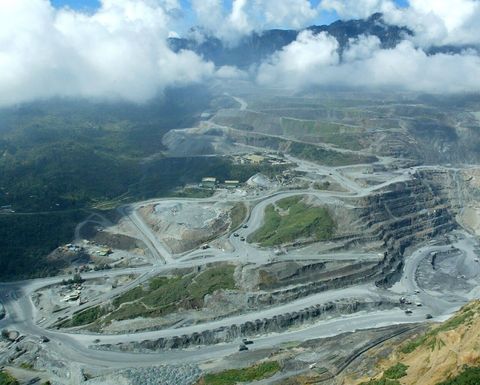 Marape has said on Facebook they were within their rights to do so but in the meantime he remained prime minister and had fought for a greater return from the country's resources, including from Porgera.

"Mr Bristow and his team travelled to PNG in good faith under a joint agreement between prime minister Marape and Mr Bristow, which committed to negotiations relating to the restart of the Porgera mine.

"During his recent visit, Mr Bristow and his team did not meet with anyone other than prime minister Marape, together with several of his ministerial colleagues, Enga governor Peter Ipatas, members of the state negotiating team, and the Porgera landowners and their team."

The mine has been mothballed since April, after PNG refused to extend a special mining lease (SML), with BNL challenging both the refusal and PNG's August decision to award an SML to state-owned Kumul Minerals Holdings.

Porgera is owned 47.5% by both Barrick and Zijin Mining, with the remaining 5% held by the Enga provincial government and landowners.

Barrick has withdrawn 2020 guidance for Porgera, which last year produced 284,000 ounces of gold at all-in sustaining costs of US$1,003/oz for the Canada-based company.

"... any heightened unrest could impact roadways, ports, and pose challenges for operators," NBF

Central Banks to wilt under pressure