First Mining Gold has announced the results of a pre-feasibility study on its Springpole gold project in Ontario, Canada, for a 30,000 tonnes per day openpit mine over an 11.3-year mine life. 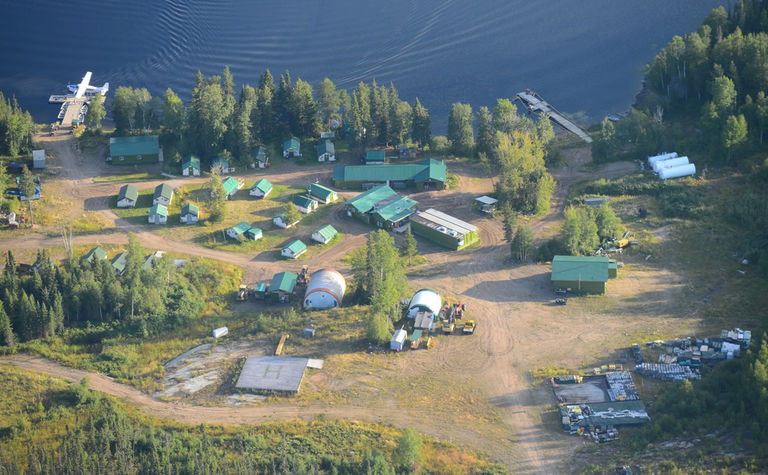 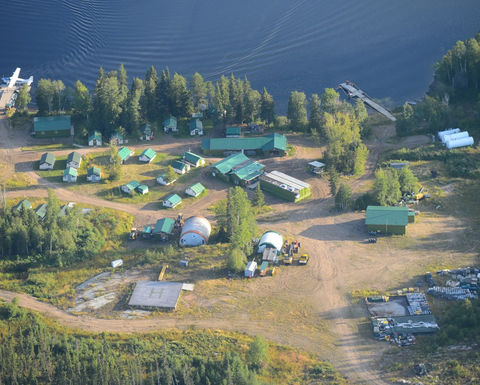 The PFS details production of 287,000oz/y for 11.3 years with all-in sustaining costs of US$645/oz, following an initial expenditure of $718 million. The processing flowsheet has crushing, grinding and flotation, with fine grinding of the flotation concentrate and agitated leaching followed by a carbon-in-pulp recovery process to produce dore.

Springpole has a proven and probable reserve of 3.8 million ounces and 20.5Moz silver grading 0.97g/t gold and 5.23g/t silver.

"The results of the PFS confirm that Springpole has the potential to become a strategically significant, highly profitable gold mine in one of the most attractive mining jurisdictions in North America," said First Mining CEO Dan Wilton.

Springpole looks good on paper but it faces a significant challenge for it to become a mine given that First Mining has to build two large coffer dams as part of the deposit is underneath the northern bay of Springpole lake.

First Mining has been actively collecting environmental baseline data to support an environmental assessment and plans to advance its development in 2021 in accordance with the federal environmental impact statement.

Shares in First Mining Gold are trading at C41c, valuing the company at $289 million.