Harmony Gold Mining said this week it was on track to meet annual guidance of 1.26-1.3 million ounces, having produced 745,347oz in the six months to December 31. 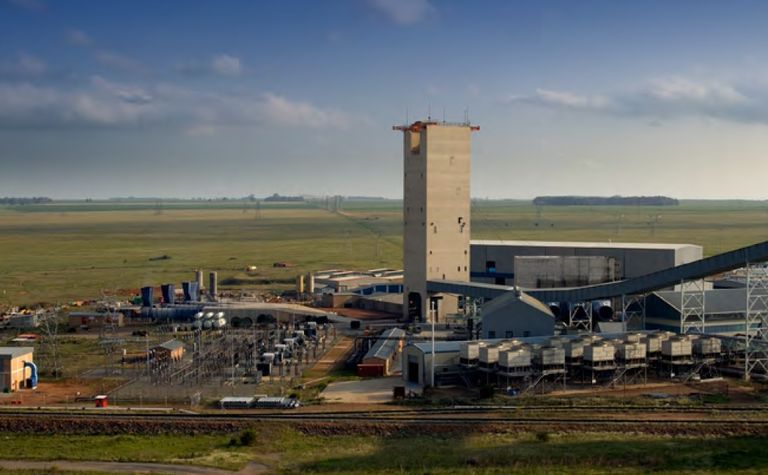 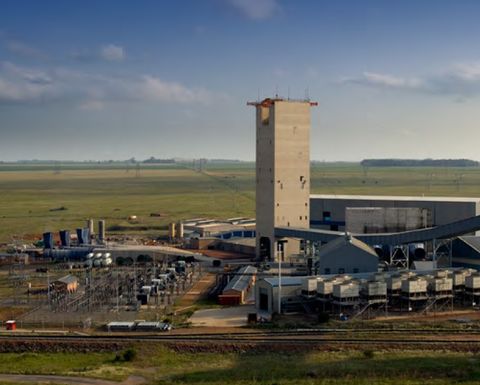 It said it had met its mid-year production guidance, excluding the 103,525 ounces contributed by the AngloGold Ashanti assets acquired on October 1.

The assets in South Africa included Mponeng, the world's deepest gold mine, and Mine Waste Solutions.

Harmony said December quarter production had increased by 38% to 431,622oz and the average recovered underground grade had risen 9% to 5.8g/t, compared with the September quarter.

"The integration of Mponeng and Mine Waste Solutions went according to plan and contributed both to the quality of the ounces produced and overall production," CEO Peter Steenkamp said.

The higher production was also due to the effective measures adopted in preventing and mitigating the impact of COVID-19 and disciplined mining, Harmony said.

The company said it would provide updated annual guidance, including projections for the former AngloGold Ashanti assets, along with its half-year financial results on February 23.

Its shares (JSE: HAR) have doubled since the March 2020 COVID-19 sell-off but are about half the peak reached in August as gold reached record highs.