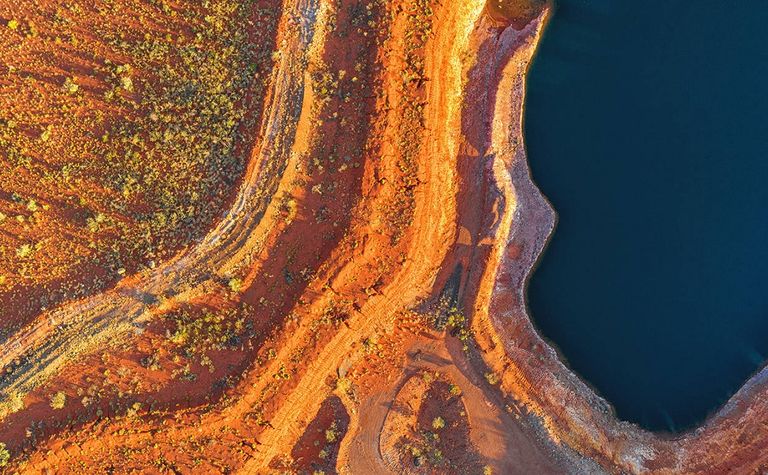 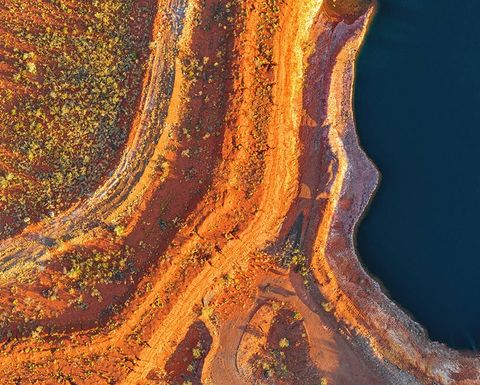 The move comes with ESG remaining firmly in the spotlight and Rio Tinto last week unveiling a new-look executive team in the wake of its destruction of culturally significant Juukan Gorge caves in Western Australia in May 2020.

Newmont said the centre, based at its Vancouver office but set to work across all of Newmont's jurisdictions, would be a resource for the company and the mining industry as a way to promote awareness, education and engagement between industry and indigenous peoples.

President and CEO Tom Palmer said Newmont recognised the special connection between indigenous peoples and the land and that mining could affect this connection "in some challenging ways".

"The entire industry has a great opportunity to learn and improve our practices," he said.

"Through the centre, meaningful partnerships will be formed to create a space for dialogue and sharing with the aim of improving outcomes for indigenous communities around our operations and act as a catalyst for improvement within the mining industry."

Newmont, established 100 years ago, said the centre had identified three focus areas - partnership and learning network, respect for customs and culture, and opportunities for indigenous people - and had a set of three-year strategic objectives to orient meaningful outcomes.

The company cited the positive results from establishing the Yapa Crew at its Tanami mine in the Northern Territory, Australia, as "an excellent example" of an entry-level pathway focused on culturally safe traditional owner employment.

"Work done under the focus area of ‘opportunities for indigenous peoples' at the Global Centre for Indigenous Community Relations will allow Newmont to identify other similar programmes and approaches that are built locally and share lessons learned globally," it said.

The company is set to release its full-year results on February 18.

Newmont shares are trading towards the upper end of a one-year range, closing up 0.47% yesterday to US$59.88 to capitalise it at $48.1 billion.

Jervois to commission US cobalt mine